Plus, watch its grainy but guest-heavy music video 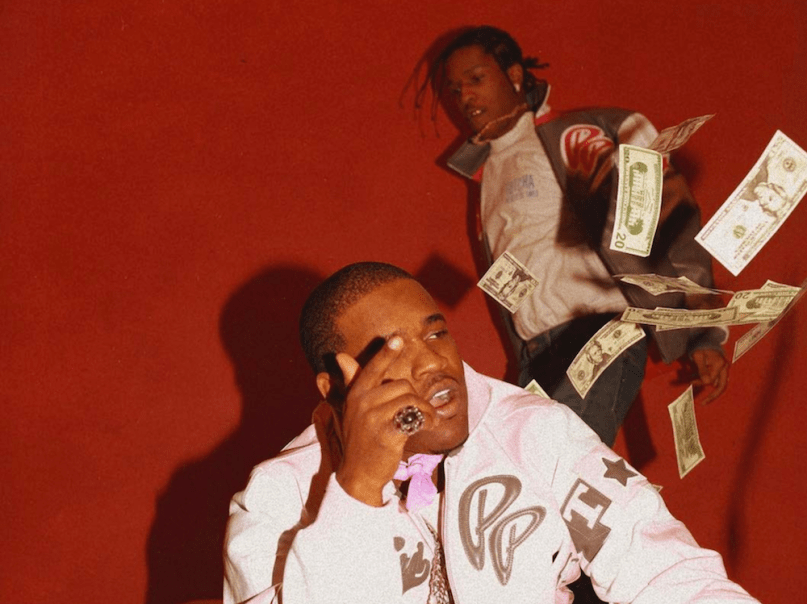 ASAP Ferg has a new project on the way titled, Still Striving. Due for arrival later this month, the follow-up to 2016’s Always Strive and Prosper features the previously released single “Plain Jane” as well as a guest-heavy remix of “East Coast”, which has been revealed today.

Whereas Ferg’s original came with bars from fellow New Yorker Remy Ma, this new reworking boasts even more star power in Rick Ross, Snoop Dogg, Busta Rhymes, French Montana, and ASAP Mob mate ASAP Rocky. As to be expected from a grouping like this, the track bangs and bounces with a fiery swagger. Update — Friday, August 11th at 11:45 a.m. CT: The official music video has been unveiled and features all the track’s big-name collaborators.

Still Striving officially lands on August 18th; pre-orders have begun today. ASAP Mob also have a new mixtape of their own, Cozy Tapes Vol. 2: Too Cozy, due out August 25th, which they’re supporting with a North American tour.