Get me Macaulay Culkin and the Coen brothers, I have an idea 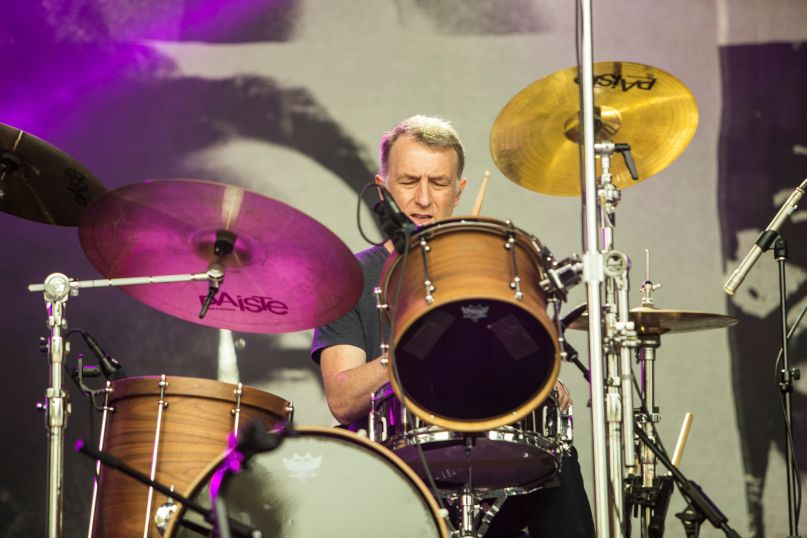 When in the midst of a cross country tour in a foreign land the size of America like the one Belle and Sebastian are currently on, things can get pretty chaotic. It’s almost a guarantee you’re going to forget some things along the way: your favorite guitar pick, your phone charger, and sometimes, your drummer. That’s apparently what happened to longtime Belle and Sebastian drummer Richard Colburn when the band left him at a Walmart somewhere in North Dakota.

Shit, we left Richard in North Dakota. Anyone want to be a hero and get him to St Paul, Minnesota somehow. The gig hangs in the balance..????

“Shit” is right, because as bandleader Stuart Murdoch mentioned in the above tweet, no Colburn meant Tuesday’s show in Minneapolis would have to be at the very least severely delayed unless a good samaritan came to the rescue. Fans of the band flooded social media with both calls for help and to crack jokes at the Glasgow band’s expense, and soon a publicist named Ellen Shafer (who probably deserves a raise) managed to find someone to volunteer a ride for Colburn. By then Murdoch tweeted again with the update “we’re getting him in a car to Bismarck, a flight to Minneapolis. We should be ok for tonight.”

Belle and Sebastian’s publicist told the Pioneer Press that, “They left him at a rest area in North Dakota, but I’m not sure the exact details. Trying to find out but I think the managers are trying to deal with it as we speak!” I’d wager that Colburn has probably had a word or two with the band’s tour managers and the imagined optics of Colburn trying to explain his plight in a Scottish accent to the denizens of a Fargo, North Dakota rest stop are pretty great.

“So from the looks ah things I’d say you’re Sebastian—bein’ a fella and all I mean—and yer sayin’ this Belle, she left ya behind?”