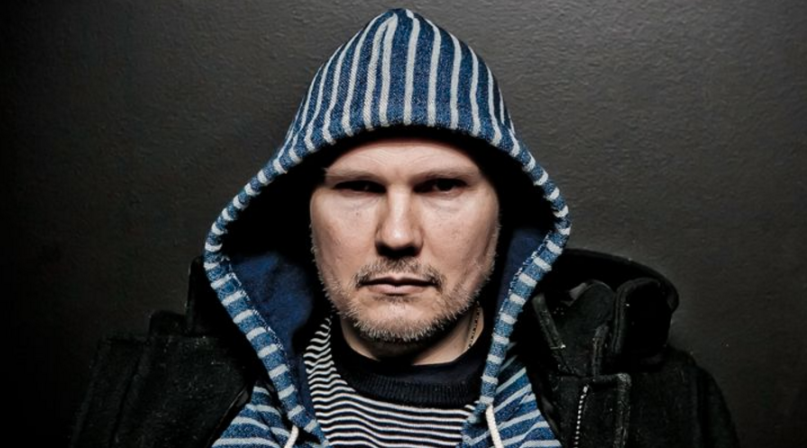 Billy Corgan has several projects in the works, including a new Smashing Pumpkins album, several archival releases and a 1,000-page (and counting) memoir. There’s also been talk of a reunion of Smashing Pumpkins’ classic lineup. First up, however, is a new Corgan solo album, produced by the great Rick Rubin. The album is called Ogilala, spans 11 tracks, and is due out October 13th. The first single, a lush piano- and- string ballad called “Aeronaut”, is streaming below.

In a statement, Corgan says of the album:

“For as long as I can remember the delineation point between songs I wrote for myself and songs I’d pen for whatever band was something I couldn’t explain. And it remains so, for they all feel quite personal to me, no matter their time orera. The lone difference on songs for Ogilala is that they seemed to want little in the way of adornment.

Having written the songs for voice and guitar, I put myself in Rick’s hands to take the music wherever he’d like. Normally I would have done more, and tinkered more on production, but rather Rick put the onus on me to deliver at a molecular level via live takes. The rest was simply a reaction.”

Corgan will support the album’s release by embarking on a North American tour in October. The itinerary includes multiple nights in Brooklyn, his hometown of Chicago, and San Francisco before concluding with a three-night run at the Hollywood Forever Cemetery in Los Angeles. “These intimate performances will see Corgan perform songs from Ogilala, as well as a second set which will span works,” according to a press release.