Pre-orders for the Vulnicura follow-up have already begun 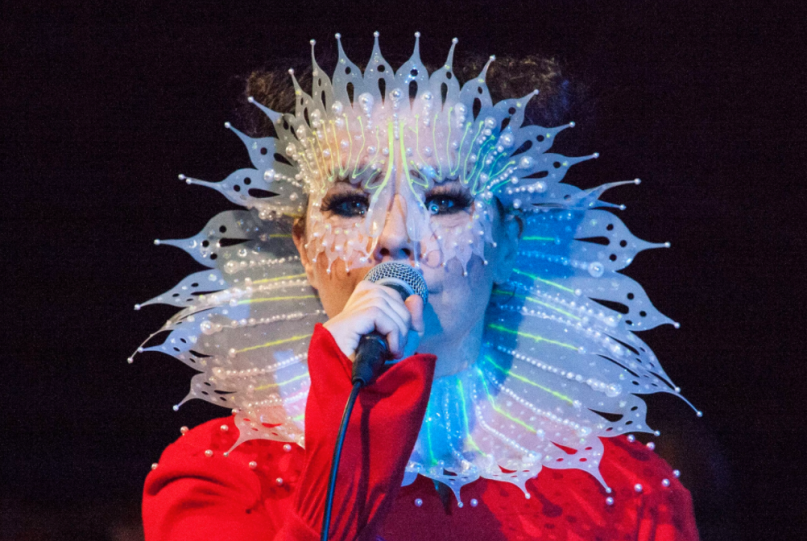 It was only a few weeks ago that Björk shared a music video for “Notget”, a highlight off her last full-length, 2015’s acclaimed Vulnicura. Now it appears the Icelandic artist will soon have a new album to introduce to the world.

Björk took to Twitter today to announce the impending release of a new record. “I am excited to share with you that my new album is coming out very soon,” she wrote. No other details were divulged, but the message did include a pre-order page for vinyl and CD versions of this mysterious forthcoming project.

As Stereogum points out, it’s believed that Björk worked on the new LP with frequent collaborator Arca. “I’m writing my next thing…But it’s really early on, and I don’t even know if I should say, but I have got three songs down with Alejandro [Ghersi, AKA Arca], who I worked with on the last album [Vulnicura],” she told AnOther Mag back in March. “The last album, we sort of call it “hell” — it was like divorce! So we are doing paradise now. Utopia. We have done hell, we have earned some points.”

Update: As Pitchfork points out, Björk has offered a few new details on her upcoming album in an interview with Dazed. While Vulnicura was focused on heartbreak, she describes this latest material as her “Tinder record,” adding that it’s “about being in love. Spending time with a person you enjoy on every level is obviously utopia…I mean, it’s real. It’s when the dream becomes real.”

“I set myself up with the last album being a heartbreak album, so everyone’s gonna be like, ‘Are you married?’ with this one,” she continued. “But… it’s too fragile still. I think, if I could, I’d just say this is my dating album. Let’s just leave it there.” The full discussion can be found in the latest issue of Dazed, which is out today.

In addition to a number of spellbinding visuals in support of Vulnicura, Björk recently gave an enthralling stateside performance alongside the LA Philharmonic as well as released her first-ever, career-spanning songbook of sheet music.