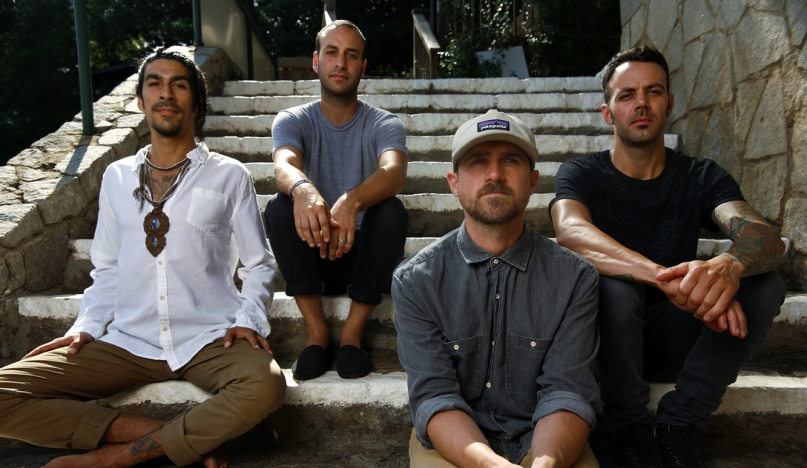 Brand New fans have been anticipating a new album for years. The follow-up to 2009’s Daisy has been often discussed, even teased last year with the single “I Am a Nightmare”, but nothing official has ever emerged. That is until now, as the band has officially announced its next — and probably final — record.

At noon EST today (August 15th), Brand New tweeted out a pre-order link for what they called a “very limited vinyl” version of their fifth LP. The link leads to a page from the band’s own Procastinate! Music Traitors label that promises a “Fifth Album” (it’s unclear if that’s actually a title) shipping in October. Given the group’s rabid fanbase, it’s no surprise that the pre-orders have already sold out.

(Read: The Devil and God Are Raging Inside Me: The Brand New Album That Changed Emo Forever Turns 10)

No other details of the record have been revealed, though new fall tour dates for the US and UK were announced in another tweet shortly after the first. All of this is building up to what the band has made clear will be their final year of existence; they’ve been selling merch that reads “Brand New: 2000 – 2018” and frontman Jesse Lacey told an audience last year, “We’re done. Oh yeah, we’re done…” At least fans are getting one last hurrah with the band before they retire.

Check out Brand New’s tour itinerary below, followed by a listen to “I Am a Nightmare”. Update — Thursday, September 14th at 12:25 p.m. CT: Nada Surf have been announced as the opening act.