"Springsteen on Broadway" opens this October 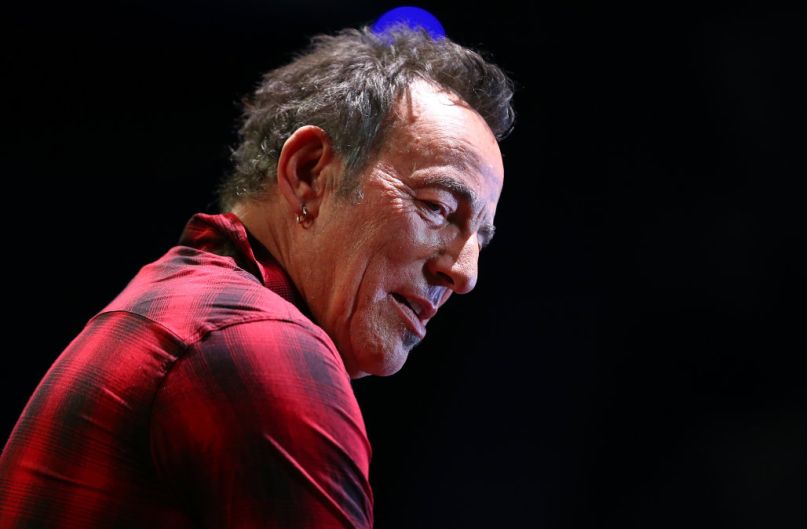 The Boss is heading to Broadway: Bruce Springsteen has formally announced an eight-week residency at the Walter Kerr Theater to take place this fall.

Aptly titled “Springsteen on Broadway,” the show will run five nights a week, from Tuesday to Saturday, according to the New York Times. The official opening is set for October 12th and the run is planned through November 26th, with preview performances beginning on October 3rd.

In a statement, Springsteen said, “I chose Broadway for this project because it has the beautiful old theaters which seemed like the right setting for what I have in mind. In fact, with one or two exceptions, the 960 seats of the Walter Kerr Theater is probably the smallest venue I’ve played in the last 40 years.”

So what exactly does he have in mind? According to the Times, the show will be a mixture of music and spoken word, with Springsteen interspersing intimate solo performances with readings from his 2016 autobiography, Born to Run, and other spoken reminiscences.

“My show is just me, the guitar, the piano and the words and music,” Springsteen explained. “Some of the show is spoken, some of it is sung. It loosely follows the arc of my life and my work.”

In terms of tickets, a registration period begins Wednesday. An on-sale is set for August 30th, with tickets priced between $75 and $850. In an attempt to disrupt scalpers, Springsteen will rely on Ticketmaster’s new Verified Fan technology .The system asks prospective buyers to register in advance, and checks users’ purchase histories and even social media activity to confirm their legitimacy. Click here for more information.