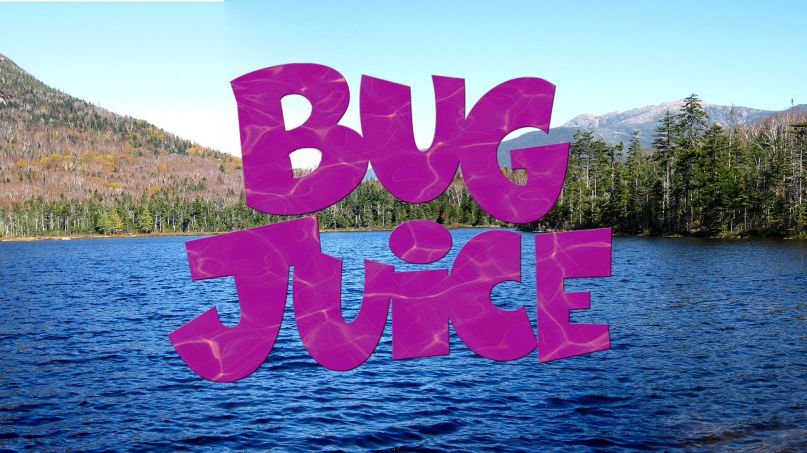 After being off the air more than 15 years, Disney Channel’s Bug Juice is being brought back to life again. A reboot of the summer camp reality show is set to premiere in early 2018.

Running from 1998 to 2001, the channel’s first-ever unscripted series centered around the summer camp experiences of a group of children. According to Entertainment Weekly, the show’s new installment will continue the tradition of the original, capturing “the authentic adventures of a group of kids age 10-12 as they head to summer camp, join in exciting and challenging outdoor activities, establish tight bonds with bunkmates and create unforgettable memories.”

To help retain the spirit of Bug Juice’s initial run, the reboot will be shot at Camp Waziyatah in Maine with personnel that have ties and a history with the program. “Bug Juice took viewers on a journey of adventure and self-discovery. Now, nearly two decades later, we are thrilled to be back in Maine at Camp Waziyatah with the creative team from Evolution Media and many of the same crew members who produced the original series,” said Susette Hsiung, the executive vice president of production at Disney Channels Worldwide, in an official statement.

Prepare for the nostalgia train by revisiting the show’s theme song: