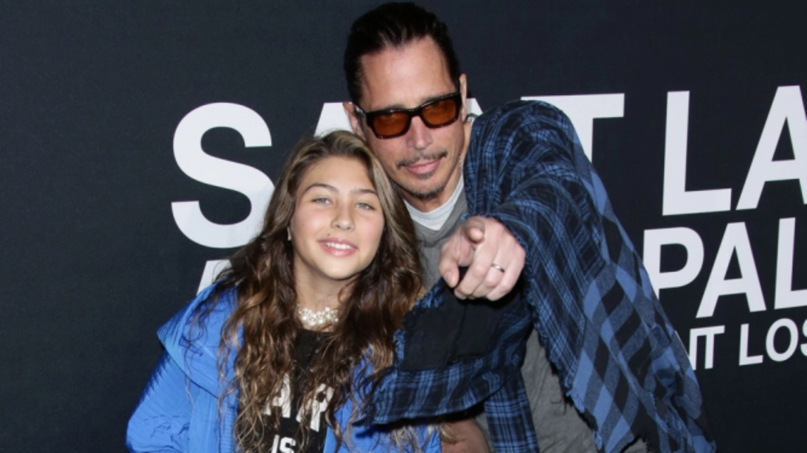 In the last two months, 12-year-old Toni Cornell has experienced more tragedy than anyone should in a lifetime. Her father, Soundgarden frontman Chris Cornell, passed away in May. Just two months later, Linkin Park’s Chester Bennington, a close family friend of the Cornell’s and godfather of Toni’s brother Chris, succumbed to a similar fate.

This morning, a remarkably brave Toni sought to pay tribute to her father and his friend with an impassioned performance of Leonard Cohen’s “Hallelujah” on Good Morning America. (Incidentally, that was the same song sung by Bennington at her father’s funeral.)

“It’s an honor to perform this for my dad and Chester and to sing for them,” Toni said of her performance. Accompanying her onstage was the band OneRepublic. Watch below.

Toni and her sister, Lillian Jean, also penned emotional tributes to their father in the wake of his death. Read their words here.