“He is Seattle’s son, and we will be bringing him home and honoring him, I hope, with all of you," says Vicky Cornell 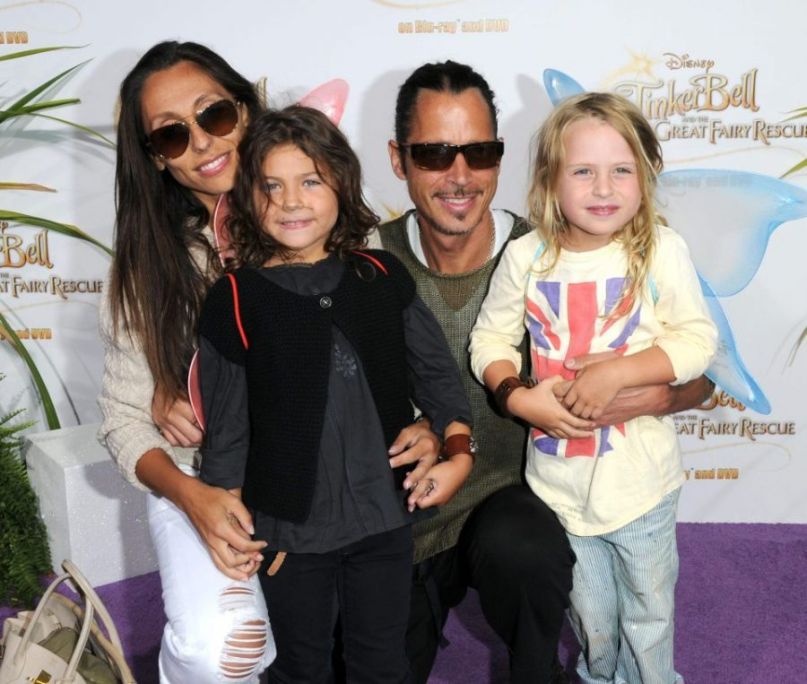 It’s been nearly three months since Chris Cornell’s suicide, and the loss is still unbelievably fresh for his fans — and doubly so for his family. The Cornells are finding solace in tributes from Chris’ colleagues and admirers, including charitable donations to organizations close to Chris’ heart. There have also been temporary shrines around Seattle, including legendary radio station KEXP and the Soundgarden sculpture from whence the band took its name. Now, the Cornell family has announced plans for a permanent memorial statue in the late musician’s hometown.

Cornell’s widow, Vicky, told the Seattle Times that sculptor Wayne Toth has been hired to construct a new tribute to Cornell in Seattle. This won’t be Toth’s first rock star memorial, as he’s the same artist who created the Johnny Ramone statue that resides in Hollywood Forever Cemetery. “He has already given me a design and the children and I love it,” Cornell told the Times, adding that they estimate the statue will take around seven months to build.

The location of the statue is still unknown, and Cornell said she’d like to hear suggestions from Chris’s fans in the city. “He is Seattle’s son,” she said, “and we will be bringing him home and honoring him, I hope, with all of you, your love and support.”

In addition to the monument, the Cornell family has promised a $100k donation to the Chris Cornell Music Therapy Program at the Seattle nonprofit Childhaven, which provides care to abused and neglected children.