"It's too long, it's a stupid, long name," Sebastien Grainger explains in an interview 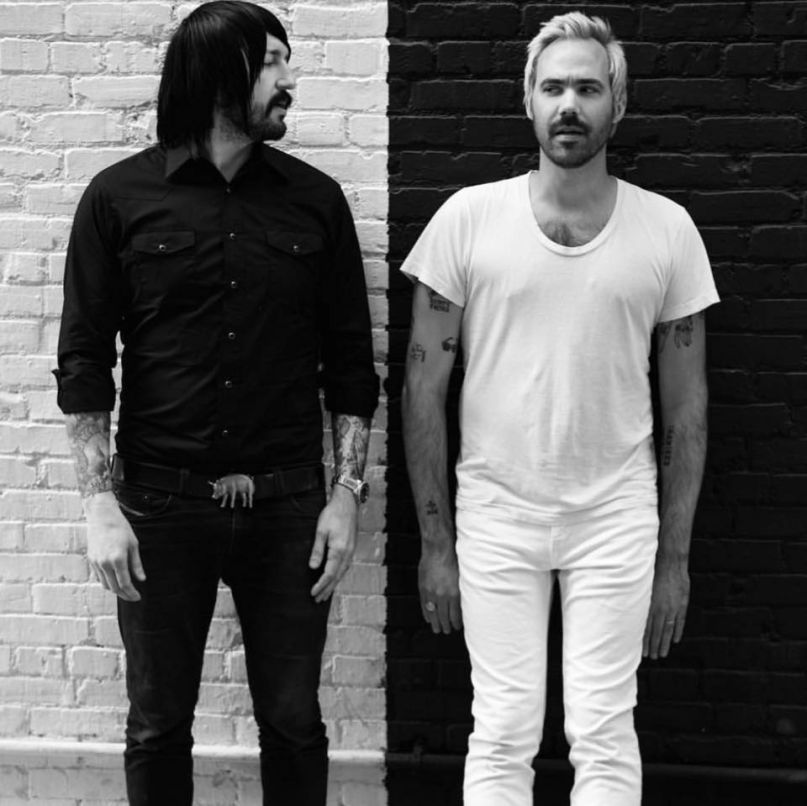 According to Grainger, the 1979 was never something the band cared about or used amongst themselves. “We were having dinner one night and we were probably two bottles of wine deep and I was like, ‘Let’s stop using 1979. It’s too long, it’s a stupid, long name.'” Soon after the band went on respective tours with Eagles of Death Metal and Black Rebel Motorcycle Club, both times choosing to drop the 1979 in promotional materials. “No one said anything,” he explains.

But the official change was more of a happenstance than a calculated decision. As Grainger explains it: “When i came to make the single art for ‘Freeze Me’ I was trying to figure out what I wanted to do. The song is ‘Freeze Me’ so I took a literal approach and bought an ice tray that had the alphabet in it. I spelled out Death From Above, ‘Freeze Me’ [in ice] and there were no numbers in the ice tray. Had there been numbers in the ice tray, maybe ‘Freeze Me’ would’ve been a different thing. It wasn’t laziness, just logistics.”

So there you have it. The band didn’t have a sit down with Murphy or any representatives from DFA, nor was there any rebellious intent. “It’s our band name,” he says. “That’s what we called our band. No offense to anybody.”

Listen to the entire interview here.

Death From Above’s new album, Outrage! Is Now, is scheduled for release on September 8th and the band will be supporting its release with a lengthy North American tour. Check out their latest single, “Never Swim Alone”, below.