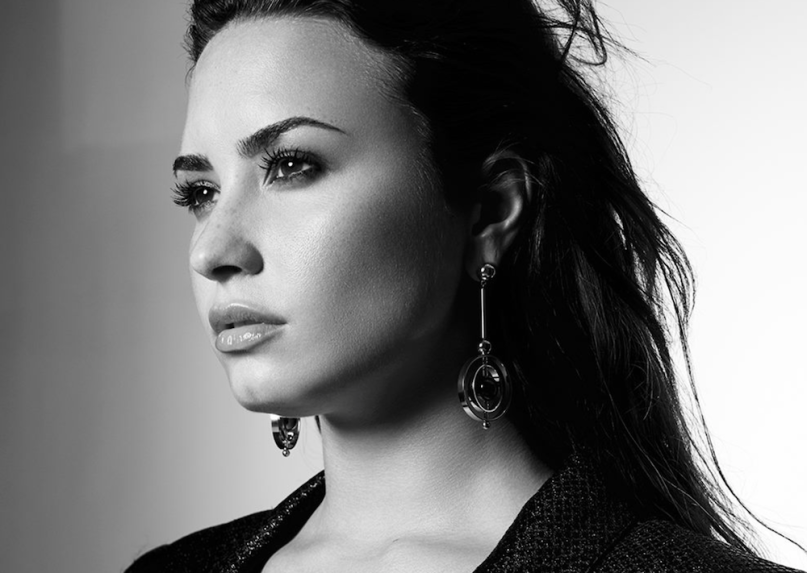 The pop world may have been dominated by Taylor Swift headlines yesterday, but don’t count out Demi Lovato. The former Disney star-turned-chart-topper also announced she’d be releasing a new album, Tell Me You Love Me, on September 29th. Her sixth LP to date follows 2015’s Confident, which boasted the popular title track and seasonal hit “Cool for the Summer”.

Again choosing to take Tay head-on, Lovato has released her LP’s lead single today. Also called “Tell Me You Love Me”, it’s an aching number that sees her amidst a fight with her significant other. “Everything I need is standing in front of me/ I know that we will be alright, alright, yeah,” she sings on one of the verses, her voice strong but showing measured vocal control. “Through the ups and downs, baby I’ma stick around/ I promise we will be alright.”

Also appearing on the upcoming album is Lovato’s July single “Sorry Not Sorry”.

Tell Me You Love Me Artwork: