Ranking: Every Cameron Crowe Film from Worst to Best

From Fast Times to Vanilla Skies, it's all happening in this iconic filmography 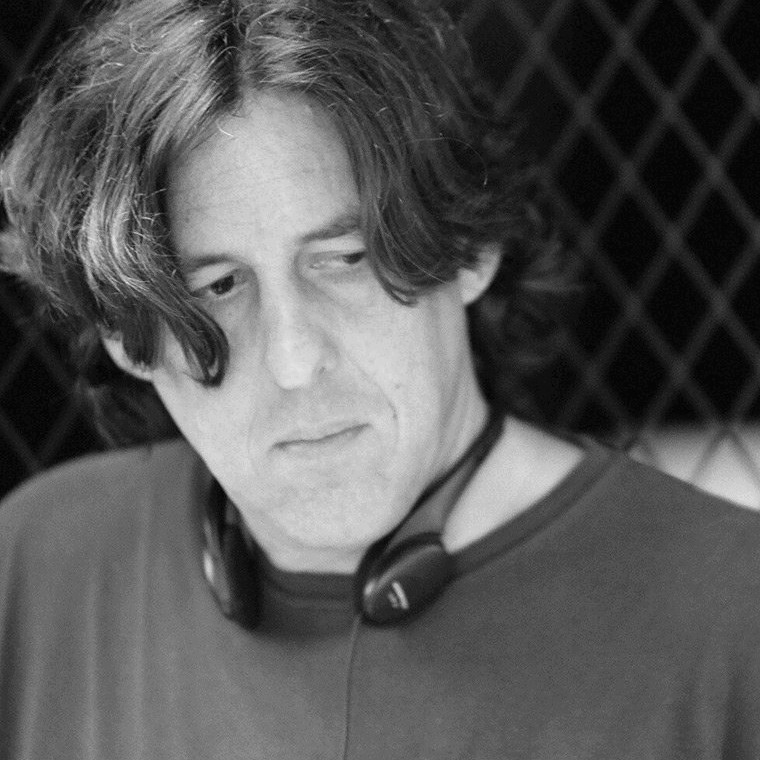 As Almost Famous turns 20, we revisit the worst and best from Cameron Crowe.

Welcome to Dissected, where we disassemble a band’s catalog, a director’s filmography, or some other critical pop-culture collection in the abstract. It’s exact science by way of a few beers. This time, we sort through the best and worst of the filmmaker and writer who showed us the money.

Cameron Crowe has lived in a perpetual state of youth all his life. He was too young to be young, and now he’s too young to be old. That isn’t a slight against the 63-year-old filmmaker, but rather a strange quirk that’s embodied his decades-long career. It’s been quite a comprehensive run, too, given that he’s worked as a director, a screenwriter, a producer, an author, a journalist, and even an actor. His mother, Alice Marie Crowe, should be so proud.

A scholar of Billy Wilder, Crowe has since fashioned his own brand of optimism on celluloid. He lives for rock ‘n’ roll, champions the underdogs, and starves for true romance. Each of his films come fully stocked with vibrant, honest characters who speak in absolutes and are fueled by diamond soundtracks that beg to be heard days, weeks, months, and years later. Once the credits roll, it’s usually like pulling off a warm blanket in a cold room.

“People are going to go where they get characters that they remember,” Crowe once argued. He’s not wrong: Jerry Maguire, Penny Lane, Lloyd Dobbler, Janet Livermore, Jeff Spicoli, David Aames, Claire Colburn … the list could go on forever. Some work, some don’t, but all try very hard to win you over. Cynics might find that pandering, irritating, or even cloying, but Crowe believes a little sentimentality goes a long way if balanced.

Now, check on ahead. It’s all happening…