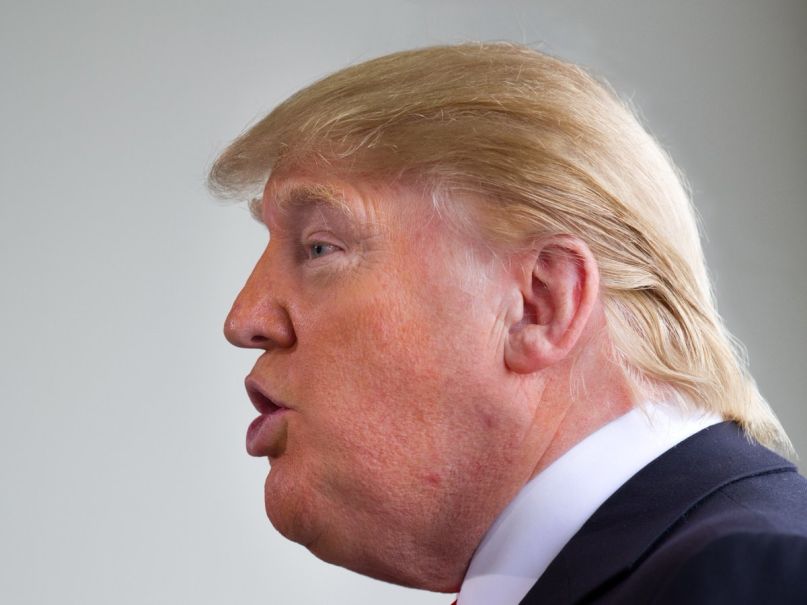 The event is held at the Kennedy Center in Washington, DC, with the president and first lady usually in attendance. However, after Richie, Lear, and Carmen de Lavallade all threatened to boycott the event in protest of the current administration, Trump has opted to cancel his and Melania Trump’s own attendance.

In a statement, the White House said Trump will not participate in the event “to allow the honorees to celebrate without any political distraction.”