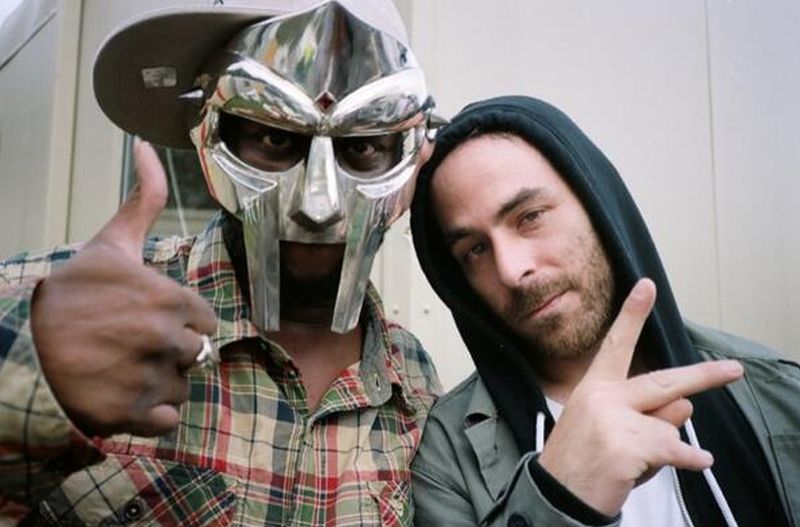 The ominous beat blends Alchemist’s sinister synths with off-kilter drums to support DOOM’s stream of consciousness flow. “If they ever come get me,” he raps. “We’ll be sipping rum on a number one jitney/ I can neither confirm nor deny/ On account of the sherm, all high.” Listen to it below.

Each track from The Missing Notebook Rhymes “is considered a ‘notebook’ from a series consisting of music from his own upcoming albums as well as singles he is featured on,” reads a press release for the project. Previously we’ve heard “Notebook 00 – Negus” and “True Lightyears”, a KMD track featuring Jay Electronica. New singles will continue to drop weekly for the next 12 weeks.