Released in collaboration with Adult Swim, a new track will surface every week 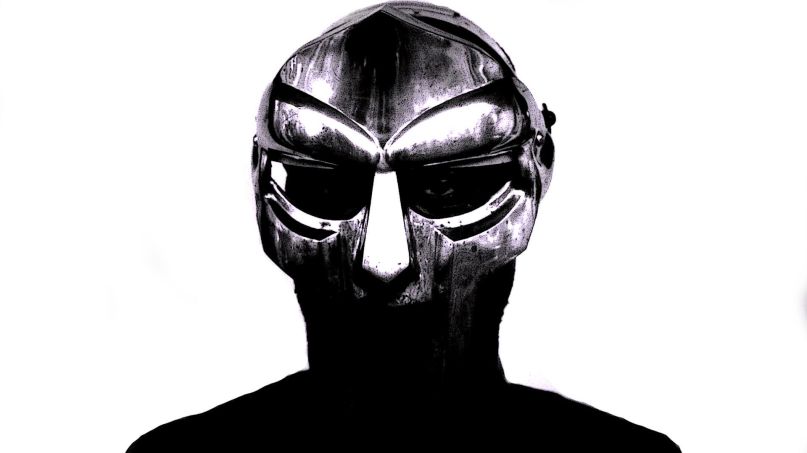 The elusive, shape-shifting performative rapper DOOM is back, this time releasing an album’s worth of a material in a way that’s as creative as his persona. According to Adult Swim senior vice president Jason DeMarco, the network will be releasing “all new DOOM jams” for “15 straight weeks.”

One new song will be released each week via Adult Swim in what DOOM and the network are calling The Missing Notebook Rhymes. “Each track is considered a ‘notebook’ from a series consisting of music from his own upcoming albums as well as singles he is featured on, including one with Jay Electronica, from various projects by other artists,” reads a press release. A cryptic note near the bottom of the release says, “These missing notebooks were last seen at the METALFACE L.A. office when DOOM was denied entry into the US 7 years ago.  If you have any information on the whereabouts of these notebooks please contact www.gasdrawls.com.”

DeMarco also promises that “all sorts of special guests” will be featured on the songs, the first of which, “Notebook 00 – Negus” you can stream below. The freaky, pulsing track also features the late Sean Price, who passed in 2015. It will be featured on his forthcoming posthumous album, imperious Rex.

DeMarco also revealed the series’ artwork was done by Jacob Escobedo, who previously collaborated with the metal-faced artist when he adopted the moniker Danger DOOM. Check it out below.