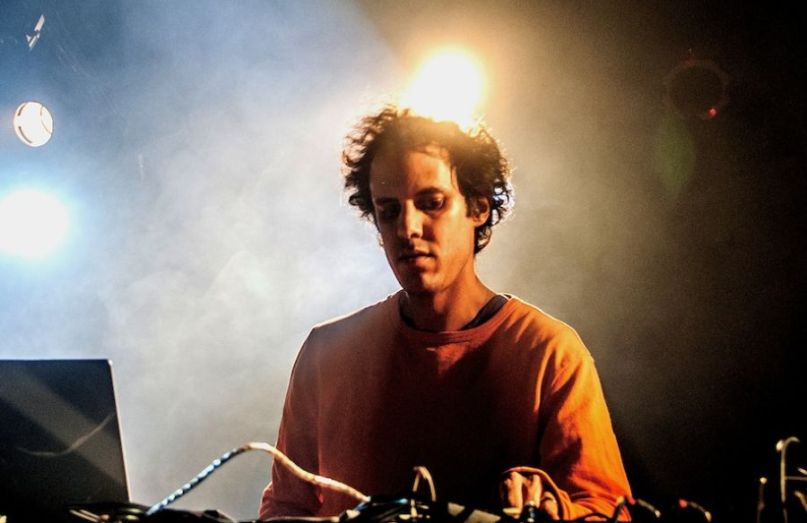 After keeping surprisingly quiet in the early part of 2017, Four Tet, aka Kieran Hebden, has returned in recent weeks with a pair of new songs, “Two Thousand And Seventeen” and “Planet”. Today, he’s followed up with another new track called “SW9 9SL”.

It’s an amalgam of the two previous singles as it opens with uptempo club-ready production before transitioning into calming synths and bringing in metallic strings. Ultimately, all these elements come together for a song which is — depending on your mood — equally calming and danceable. Hear it below.

In a recent interview with BBC Radio 1’s Annie Mac, Hebden said he’s logged time in the studio and has been “making music for the past 10 months,” presumably to work on the follow-up to 2015’s Morning/Evening. Earlier this year, Four Tet remixed The xx’s “A Violent Noise”.