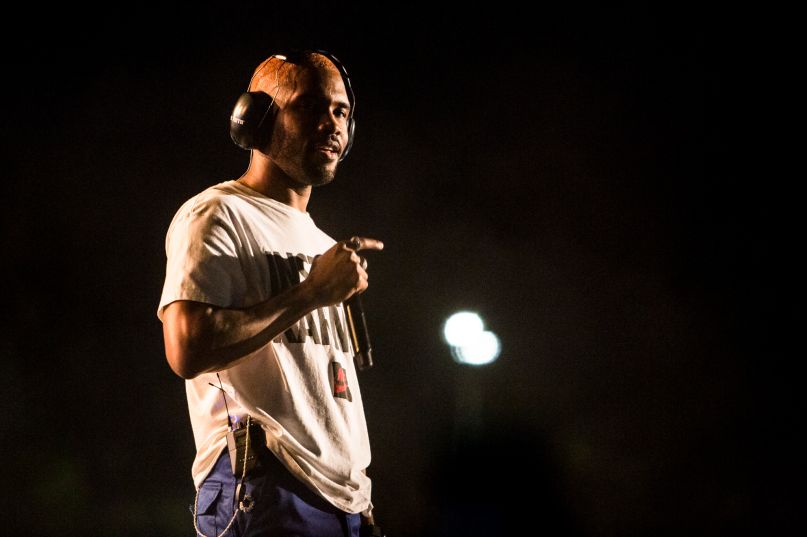 Frank Ocean returned to Beats 1 Radio on Sunday night for a new episode of blonded RADIO. As par for the course, the R&B debuted a new song of his own, “Provider”. Take a listen below. Update: He’s also shared a lyric video for the song which you can watch at his website.

During previous installments of blonded RADIO, Ocean premiered “Lens”, “Chanel”, a “Slide on Me” remix featuring Young Thug, “RAF” featuring ASAP Rocky and Quavo, and  a solo version of “Biking”.