Our first taste of the experimental outfit's forthcoming sixth album 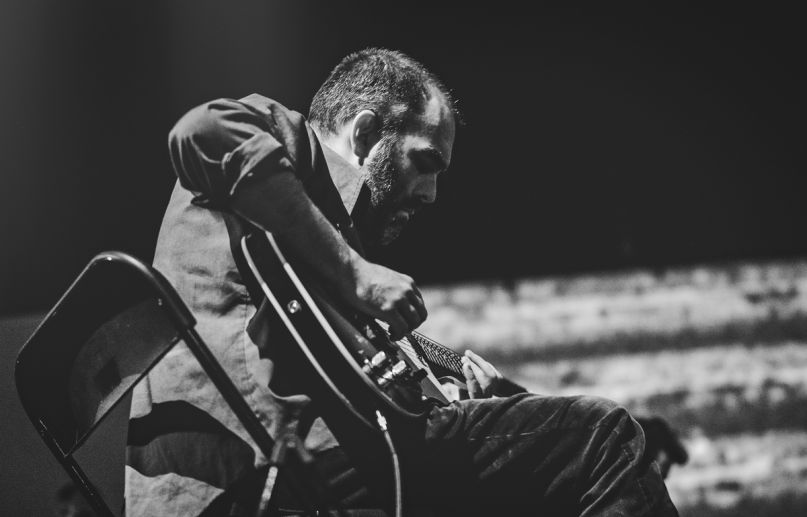 September 22nd is the release date for Luciferian Towers, the new album from Godspeed You! Black Emperor. The experimental rock outfit’s sixth overall follows Asunder, Sweet and Other Distress in 2015 and is being teased today with the first official single.

Titled “Undoing a Luciferian Towers”, the LP’s opening track is a vast, nearly eight-minute arrangement that draws in moments of both quiet grandiosity and unsettling bedlam. Ghostly bagpipes hum in the background, as a steady march-like rhythm brings the band ever closer to doom and chaos (4:40 mark). In a press statement, Godspeed You! Black Emperor described the song using similar images of destruction:

“look at that fucking skyline! big lazy money writ in dull marble obelisks! imagine all those buildings much later on, hollowed out and stripped bare of wires and glass, listen- the wind is whistling through all 3,000 of its burning window-holes!”

To support the forthcoming album, the Polaris Prize-winning group will embark on a world tour next month.