Rap pioneer is accused of stabbing a homeless man to death 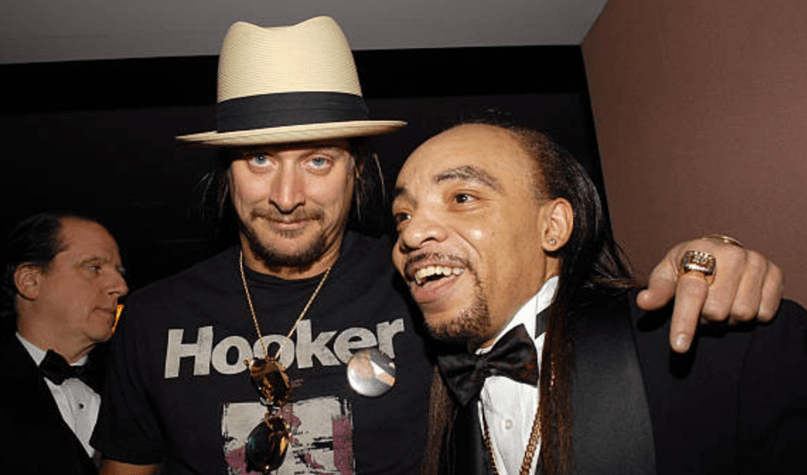 Photo of The Kidd Creole (right) by Kevin Mazur / Getty

Nathaniel “The Kidd Creole” Glover Jr., of Grandmaster Flash and the Furious Five, has been charged with murder, according to TMZ.

Glover, 57, is accused of stabbing a homeless man to death in midtown Manhattan on Tuesday night. The man allegedly called Glover a gay slur before he was stabbed three time, once in the head and twice in the chest. He was taken to a local hospital where he was pronounced dead.

According to the New York Times, Glover was charged with second-degree murder, which carries a maximum sentence of life in prison.

Glover is a founding member of Grandmaster Flash and the Furious Five, which became the first hip-hop group inducted into the Rock and Roll Hall of Fame in 2007.