Hamilton Leithauser offers up a piano-driven cover of the Talking Heads’ “Road to Nowhere”: Stream

"[T]here really isn’t any other band in the world that I’ve tried to rip off more than the Talking Heads in my career," he says 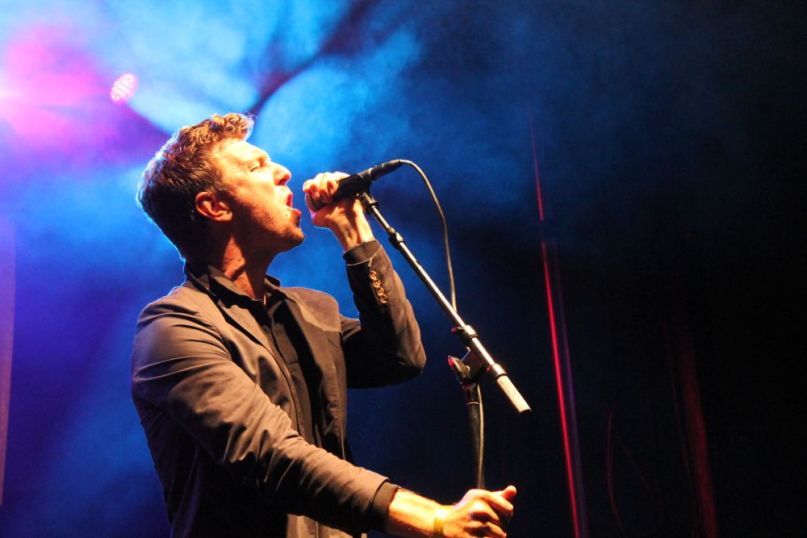 Last week, Hamilton Leithauser shared with us his heartfelt cover of Shane MacGowan’s “Song With No Name” and now he’s returned with another riff on one of his favorite artists. The former Walkmen frontman’s take on the Talking Heads‘ 1985 hit “Road to Nowhere” is raucous yet intimate, sounding like something you’d hear at a pub in rural Ireland. Listen to it below.

They’ve got such a great way of repeating their lyrics and their little music parts in a way that’s so deceptively simple. I had to restructure the order of the [song’s] parts because it sounded ridiculous. I originally tried out their order and I wasn’t getting the mileage that they get.”

The cover is for Amazon’s forthcoming Open Road playlist, which will also feature the likes of White Reaper, Joshua Radin, and Carl Broemel of My Morning Jacket. It will stream via Amazon Music on August 4th.