Once the home of legendary acts like David Bowie, Bruce Springsteen, and Madonna 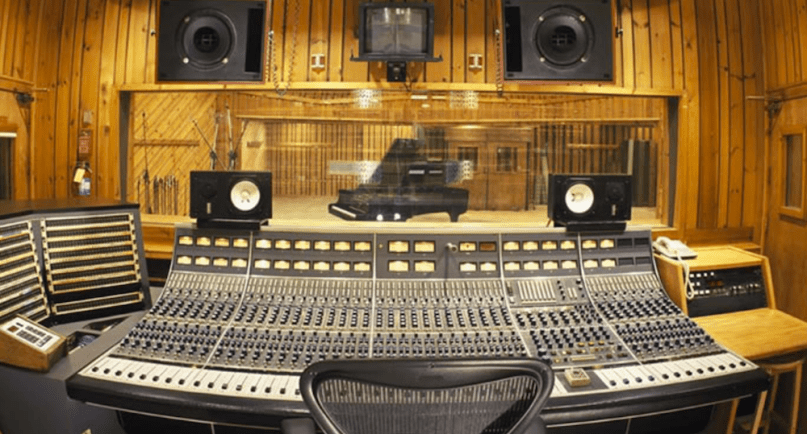 One of New York’s most iconic recording studios has shuttered its doors after 40 years in the business. Avatar, or Power Station as it was more commonly known in the industry, has been bought by the Berklee College of Music and officially held a closing party on August 28th, as Variety reports.

Originally a power plant, the site was turned into a formal studio in 1977 by producer Tony Bongiovi and Bob Walters. A long list of legendary releases — such as Bruce Springsteen’s Born in the USA, David Bowie’s Let’s Dance, and Bob Dylan’s Infidels — were recorded at Power Station, as were other projects from The Clash, Lady Gaga, Elton John, Madonna, and George Michael.

The ’80s-era Robert Palmer/Chic/Duran Duran supergroup The Power Station took its name from the studio, and Jon Bon Jovi reportedly did janitorial work there before landing his first big break.

The 33,000-square-foot Manhattan property is estimated to be worth between $23 million and $28 million. At this time it’s unclear what will become of the space, but according to Variety the rumor is that “after significant upgrades, it will remain dedicated to music in some form. The hope is that it will be available to artists wishing to rent the rooms, in addition to Berklee students. It may also serve the Broadway community as a place to record cast albums.”

Below, revisit a few songs recorded at Power Station: