King of the Hill could be revived by Fox 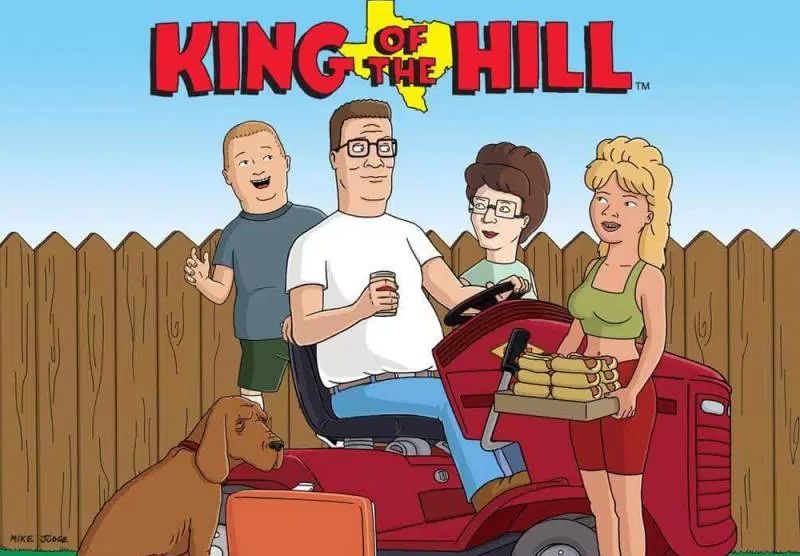 Everybody’s favorite propane and propane accessories salesman may be returning to the small screen. Fox Television Group chairman and CEO Dana Walden told reporters on Tuesday the network has had “preliminary conversations” with King of the Hill creators Greg Daniels and Mike Judge about reviving the animated comedy, according to The Hollywood Reporter.

“I would like to explore that. We had a very preliminary conversation given what’s going on in the country, they had a point of view about how those characters would respond. But again, it was one meeting and I hope to revisit it,” Walden said. “The meeting was probably two and a half months ago. They’re both very busy and it was really just a first exploratory, ‘Are you excited about this? Is there potential in that future?’ And they were both excited about it but they’re working on a lot of different things individually, so it’s about finding time.”

King of the Hill, which ran for 13 seasons and more than 250 episodes from 1997 to 2009, told the story of a middle-class American family in the fictional city of Arlen, Texas. It’s centered on a conservative, loving father in Hank Hill (voiced by Judge), who works at Strickland Propane. Hill is married to his wife Peggy (Kathy Najimy) and together they have a prepubescent boy named Bobby Hill (Emmy winner Pamela Adlon).

As Walden pointed out, Daniels and Judge are currently busy running their own projects. Daniels is an executive producer and showrunner on the TBS alien comedy, People of Earth, while Judge helms HBO’s wildly successful Silicon Valley. Furthermore, finding a Sunday slot for the show between Family Guy and The Simpsons would be a difficult task.

“It’s hard to live up to that block and those shows right now are so iconic, they’re so connected to our brand,” Walden said. “It’s hard to just slide an animated show into that lineup and have people have the same goodwill that they have for a show that’s been on for almost 30 seasons now.”

Given the current political climate, reviving King of the Hill is worth the try — if only to learn Hank Hill’s response to how much society has changed. While Hill started out as a staid conservative, raising Bobby loosened his perspective over time. Perhaps a revival could encourage viewers on both sides of the fence to do the same.