Liam Gallagher on whether he’d appear on Carpool Karaoke: “James Corden is a knobhead” 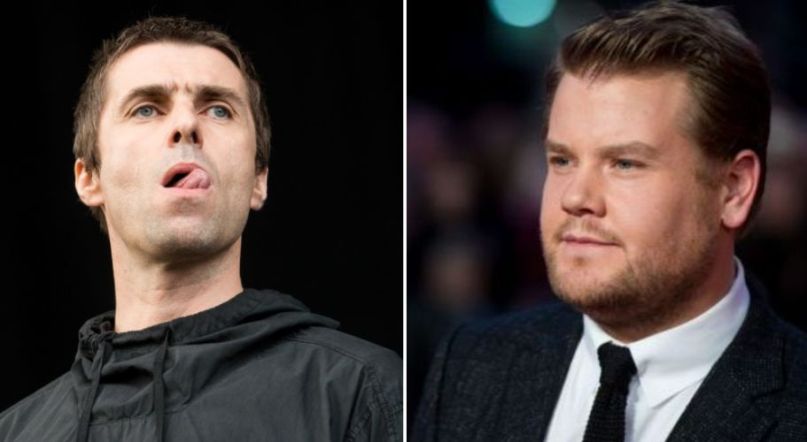 The popular Carpool Karaoke segment of Late Late Show has propelled James Corden to worldwide fame and back-to-back Grammys hosting gigs. Not everyone is a fan, however. When asked in a recent interview with British GQ of his own interest in riding shotgun with Corden, Liam Gallagher made his feelings crystal clear.

“No, thank you very much,” the former Oasis singer replied. “No fucking chance mate. With that fat bloke from Kevin and Perry?” Gallagher added, confusing the name of Corden’s former BBC show sitcom Gavin and Stacey.

When Gallagher’s parter, Debbie Gwyther, informed him that he had “never watched [Carpool Karaoke], Gallagher responded, “I don’t need to watch it to know I won’t like it. James Corden is a knobhead.”

These are hardly surprising words from Gallagher, who’s taken to calling his brother Noel a “potato” over the years, and more recently, a “sad fuck” for skipping out on Ariana Grande’s One Love Manchester benefit concert.

On Thursday, Liam Gallagher abruptly ended his Lollapalooza set after just 20 minutes. He later explained the previous night’s show “fucked my voice.”  The singer is scheduled to perform at Reading & Leeds Festival later this month, with a full North American tour scheduled for November.