Liam Gallagher shares new single “For What It’s Worth”: Stream

The third listen at the former Oasis member's forthcoming solo effort, As You Were 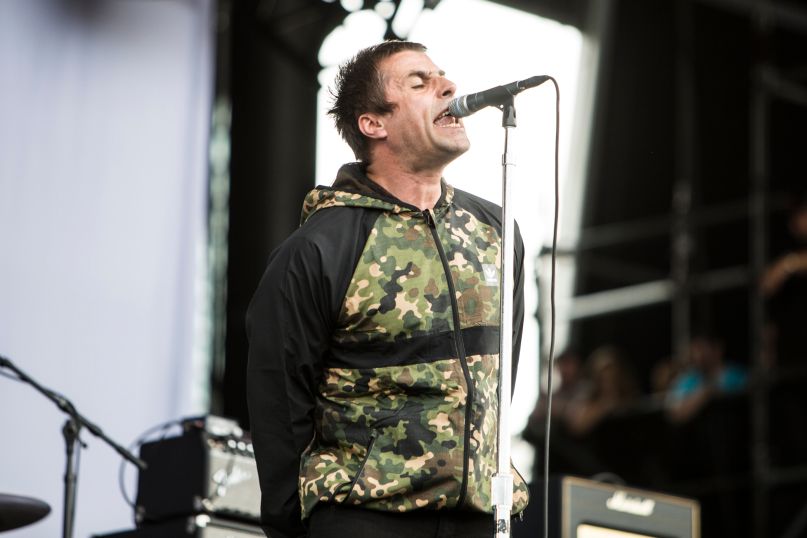 Liam Gallagher has lately been drawing as much attention for his ever-vitriolic commentary as anything related to his forthcoming solo debut, As You Were. He’s recently bashed everything from James Corden to U2 to the reappropriation of “Don’t Look Back in Anger” as an anti-violence anthem. While we’re used to the former Oasis member freely expressing his distaste for nearly anything, his new single finds him actually apologizing for his troublesome tongue.

“For What It’s Worth” is a mid-tempo throwback to mid-era Oasis, rich with swelling strings and gently swaying guitars. Gallagher takes a major step back from his confrontational personality, singing, “I’ll build a bridge between us/ And I’ll swallow my pride” before a chorus that goes, “For what it’s worth/ I’m sorry for the hurt/ I’ll be the first to say I made my own mistakes.” Who is this guy?

Take a listen below:

For more of As You Were, revisit the previous singles “Chinatown” and “Wall of Glass”. The record is out October 6th on Warner Bros. Records/Parlophone.