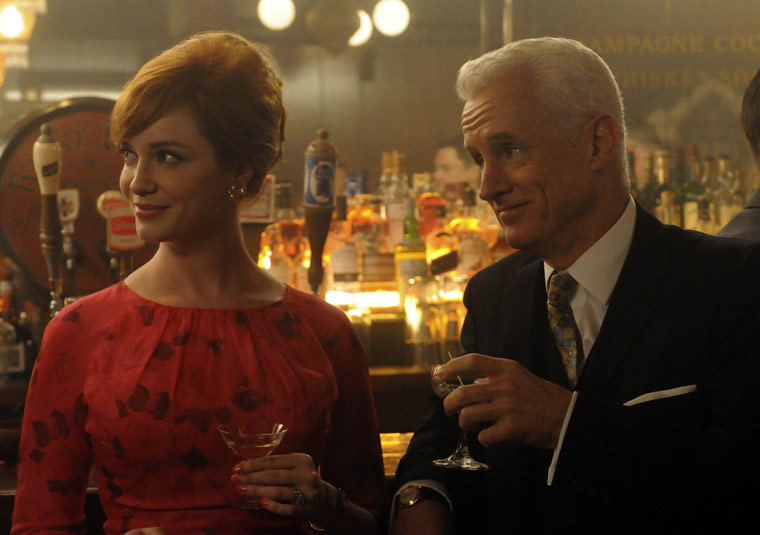 Mad Men creator Matthew Weiner has a new series in the works over at Amazon, and he’s tapped two familiar faces to be a part of the cast. According to Variety, Mad Men cast members Christina Hendricks (Joan) and John Slattery (Roger) both have featured roles in The Romanoffs.

The anthology series will consist of eight hourlong episodes centering around the Romanov family. The Romanov family, for those unaware, were the last imperial dynasty to rule Russia. The family was killed after an attack by revolutionaries in 1918, but the remains of one of the czar’s daughters and his only son were never found. The mystery of the “Romanov survivors” has pervaded through the ages, with multiple people claiming to either be a survivor or a descendent of one. Weiner’s show will tell the stories of those who believe themselves to be those descendants. Each episode will feature a different cast and different story and will take place in a different location and in a different time.

Weiner is directing the entirety of The Romanoffs and is eyeing a 2018 premiere.