Details are sparse, but we're more than happy to revisit the sun-soaked series 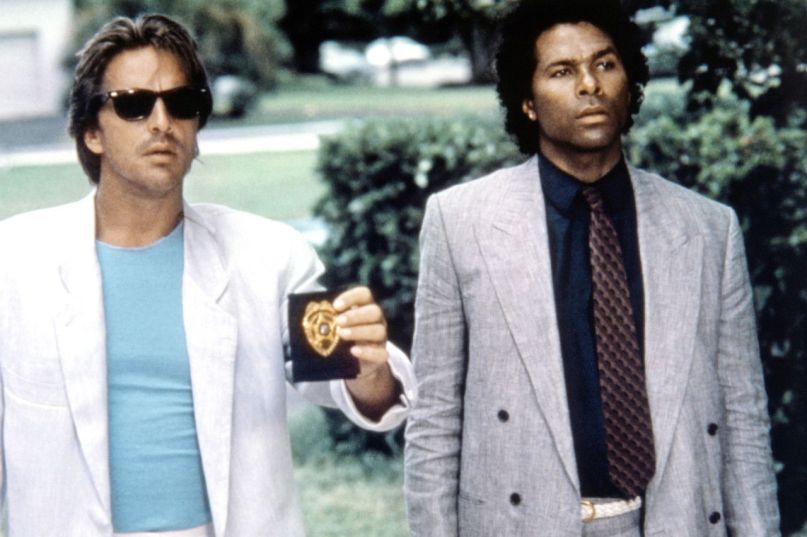 We asked for it and now we’re getting it. Yep, Michael Mann’s sun-soaked ’80s action series Miami Vice is being rebooted, not as a film but as a TV series. According to Variety, the new series will be developed for NBC by Vin Diesel’s One Race Television in partnership with Chris Morgan Productions.

Diesel and Chris Morgan have a long history together, as the latter has written six of the eight Fast and the Furious films, in which Diesel stars. There’s no word on if Diesel will star, and no executive producers have been named. However, Peter Macmanus, who’s currently writing on Spike’s abysmal Stephen King adaptation The Mist, is tasked with developing a script based on the original series.

As our vision makes clear, we’re hoping this new version isn’t a nostalgia trip but rather a sequel that embraces the original series while also bringing it into the modern day in terms of storytelling, music, and milieu. In 2006, Mann offered his own gritty reboot that proved to be somewhat polarizing among fans and critics. We enjoyed it.