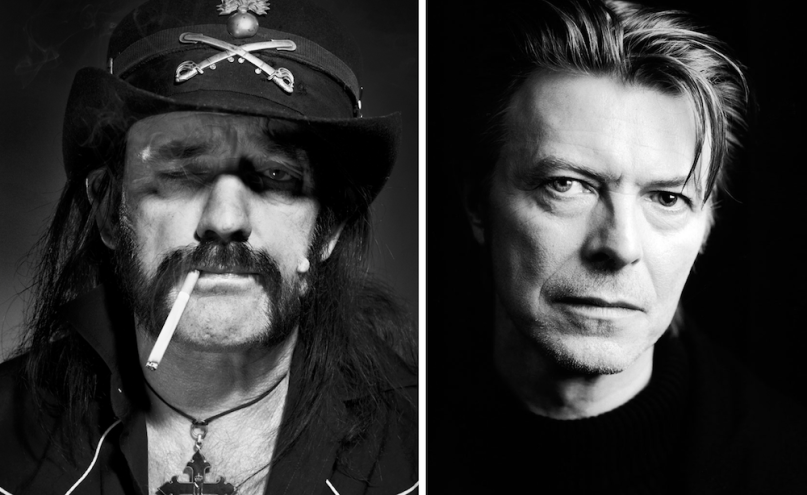 On September 1st, Motörhead will issue Under Cöver, a collection of cover songs from throughout the band’s career. Along with previously released renditions of Sex Pistols’ “God Save The Queen”, The Ramones’ “Rockaway Beach”, and Metallica’s “Whiplash”, the forthcoming album boasts an unearthed take on the David Bowie classic “Heroes”.

The cover came together during the Bad Magic sessions in 2015 with producer Cameron Webb. It was one of the last songs the heavy metal outfit recorded in the studio before frontman Lemmy Kilmister’s untimely death later that year.

“It’s such a great Bowie song, one of his best, and I could only see great things coming out of it from us, and so it proved to be,” explained the band’s Phil Campbell, “and Lemmy ended up loving our version.” Mikkey Dee added, “He was very, very proud of it, not only because it turned out so well but because it was fun! Which is what projects like this should be – fun!”

Check out the soaring, shredding rendition below via a video featuring live concert footage and photos of the late Kilmister (via Rolling Stone).