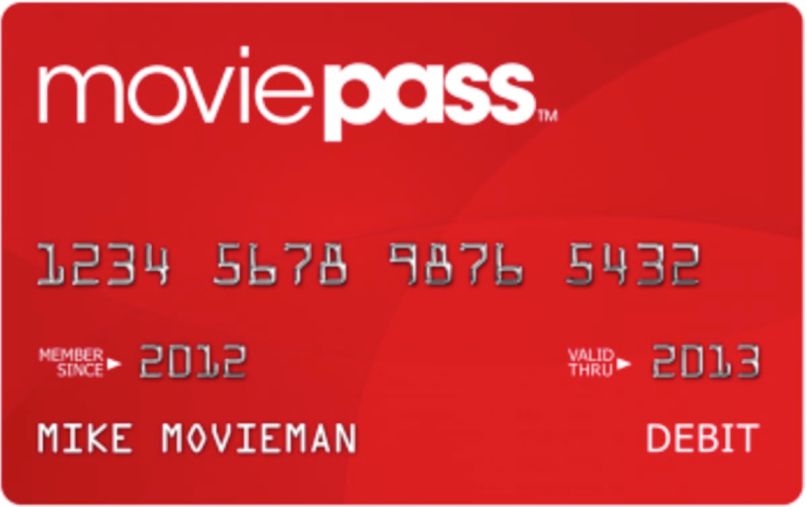 Ask anybody you know who likes going to the movies but hasn’t made it a stalwart part of their monthly budget, and they’ll likely tell you what most people will with regard to the question, “Why don’t you go more often?” It’s the cost. It’s almost always the cost.

Movie ticket prices have increased sharply in recent years, driven by all manner of factors from theater overhead expenses to the plain fact that fewer people are going to the movies these days. And with the proliferation of original films on streaming services like Netflix and Amazon, it’s easier than ever to enjoy quality filmmaking without the exorbitant expense of attending a film during its theatrical run. (Anecdotally, here in Chicago, it’ll run you around $12-$15 for a non-matinee ticket, and throw on another $15 or so for even a modest drink and popcorn. That’s $30 a head; say goodbye to the theater if you have a few kids atop that.)

For a few years now, MoviePass has attempted to bridge that oppressive monetary gap for audiences. Founded in 2011 by former Netflix executive Mitch Lowe, MoviePass has offered frequent moviegoers the opportunity to cut down on their expenses at participating theaters. There are some hooks on the plan (no repeat viewings, one total screening per day, 2D projection only in most cases), but for those who go to the movies several times a week, even the service’s $30-a-month fee still offers a substantial savings — as long as you live in an eligible market.

Now, things are getting even more affordable. Bloomberg reports that MoviePass has announced its service’s price will be lowered to just $10 a month. For those of you counting at home, that’s less than the price of an average single ticket in most urban markets. It’s certainly a tempting offer for consumers and cinema owners alike, especially for theaters struggling to get bodies into seats. (Your local theater makes very little off ticket sales in and of themselves; people showing up to buy overpriced concessions is where the real money lies for an individual multiplex.)

The MoviePass site is down as of this writing, but we wouldn’t be surprised if the startup’s subscriptions witness a massive increase in the near future. After all, there’s still no better way to watch a movie than in a darkened theater with a professional-grade sound system. Letting audiences do it for $10 a month may have its own impacts, but it could also serve as a massive boon to theaters that, to be honest, need one right now.

Update: AMC Theatres is looking to block MoviePass’ newly announced monthly subscription. “AMC is consulting with its attorneys to determine if or how AMC can prevent a subscription program offered by MoviePass from being used at AMC Theatres in the United States,” the company notes in a press release (via The Hollywood Reporter).

“AMC believes that holding out to consumers that first-run movies can be watched in theaters at great quantities for a monthly price of $9.95 isn’t doing moviegoers any favors,” adds AMC, which is currently the largest operator of US movie theaters. “That price is unsustainable and only sets up consumers for ultimate disappointment down the road.”