Preview of the Atlanta producer's upcoming compilation, Who Would've Known 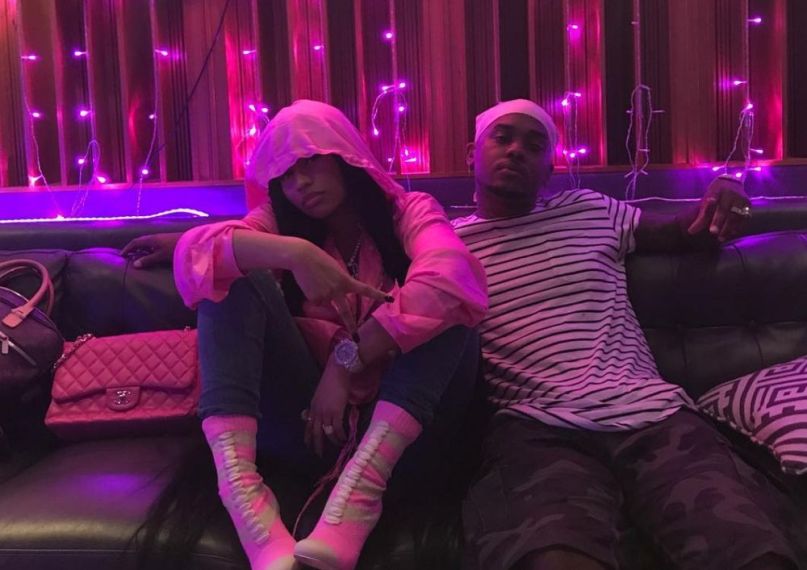 Atlanta producer London On Da Track has played a key role in shaping the current hip-hop sound by landing tracks with the likes of Young Thug, Nicki Minaj, Drake, and 21 Savage. As the beatmaker prepares to step out on his own with the upcoming compilation album, Who Would’ve Known, he has released a new teaser single, “No Flag”.

The trap banger features Nicki Minaj, 21 Savage, and Offset of Migos. “Yes, I am the Queen, I’m still trying to find the princess,” Nicki sneers over London’s swirling production. “They know my name ring bells so they still press/ Say the Queen’s name you can get some ill press/ That went right over your head, you should feel blessed.”

London started his own label, LiV records, earlier this year and is also transitioning back into being an artist. “I want people to know me as a person and not just this piano guy that plays piano,” he explained to Billboard. “I want people to know when they see me or hear me talk, to know my presence. I feel like being an artist can definitely lead the way and help a lot.”