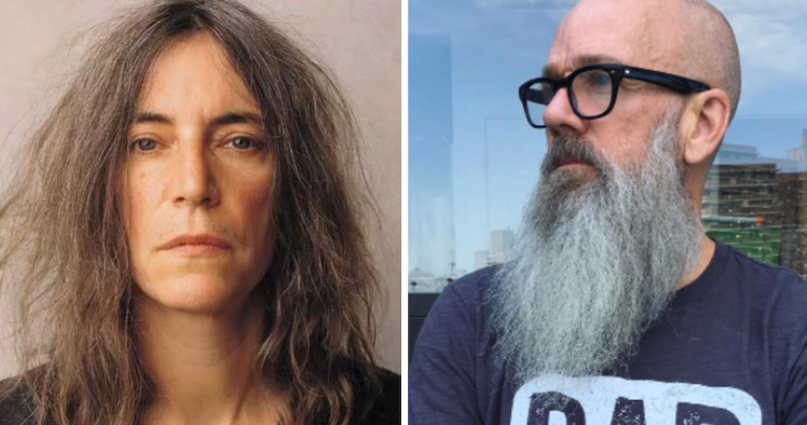 In 2014, an initiative called Pathway to Paris was launched to “help raise consciousness surrounding the urgency of climate action.” Among its campaigns is a special concert that takes place around the same time of United Nations’ annual climate change conference. The inaugural event, back in 2015, featured Thom Yorke, Patti Smith, and Flea.

For this year’s installment, a number of those same artists are returning to make their voices heard. In addition to Smith and the Red Hot Chili Peppers bassist, the lineup will be rounded out by Michael Stipe, Cat Power, Talib Kweli, and Polaris Prize-winning throat singer, Tanya Tagaq — all fervent and outspoken acts when it comes to climate change and various other social issues.

The 2017 Pathway to Paris: Concert to Fight Climate Change is set for for November 5th at New York City’s Carnegie Hall — the night before United Nations’ COP23 conference in Bonn, Germany. Speakers such as environmentalist Bill McKibben and initiative founders Rebecca Foon and Jesse Paris Smith will also be on hand. All proceeds will benefit 350.org, Pathway to Paris, and the United Nations Development Programme. For ticket information, head here.