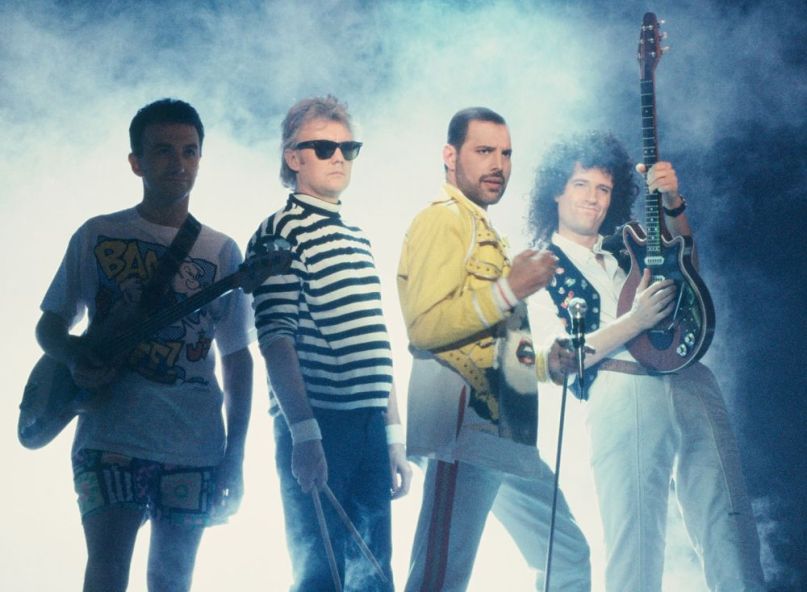 As reported previously, May and Taylor will serve as musical directors on the biopic, which has been in the works for at least a decade. The production for Bohemian Rhapsody is planned to start this fall. The film is scheduled for US release on December 25th, 2018.

Meanwhile, Queen is as active as ever. They recently rejoined forces with Adam Lambert for a worldwide arena tour. Find the full schedule here.