Scientists have named a prehistoric crocodile after Lemmy Kilmister 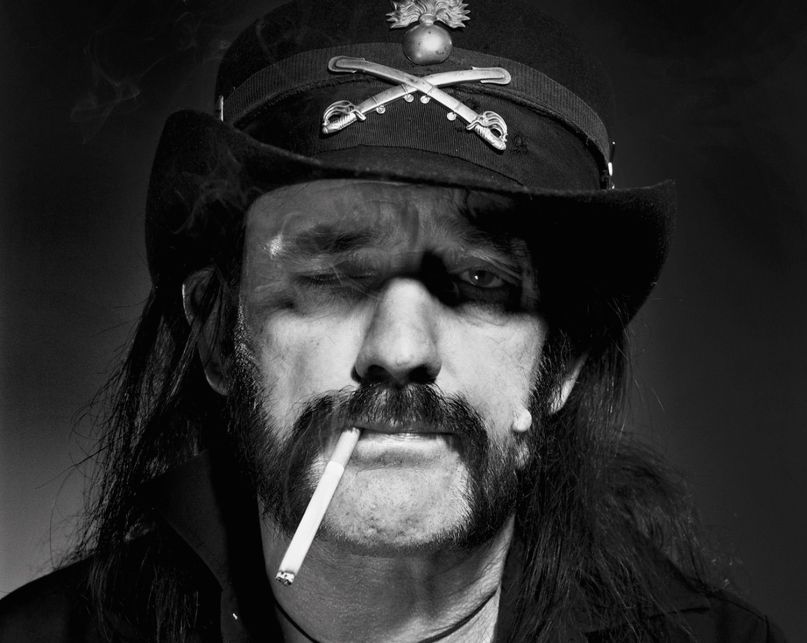 We’ve seen a number of honors and tributes to the late Lemmy Kilmister since his passing in late 2015, from covers to sculptures to statues to paintings. The latest one, however, is undoubtedly the most metal out of all of them.

Meet the Lemmysuchus obtusidens, a prehistoric crocodile scientists have named after the famed Motorhead frontman. Natural History Museum curator Lorna Steel describes it as “one of the nastiest sea creatures to have ever inhabited the Earth.” It currently resides at the London museum.

(Read This: Why Losing Lemmy Hurts So Much)

The specimen was originally dug up in Cambridgeshire in the early twentieth century, but, according to the Museum, was “incorrectly categorised with the remains of other sea crocodiles found in the same location.” A new study published in the Zoological Journal of the Linnean Society gave it a fresh look and decided to bestow it with anew name and classification.

Photo by Mark Witton/Trustees of the Natural History Museum, London

“Although Lemmy passed away at the end of 2015,” Steel says, “we’d like to think that he would have raised a glass to Lemmysuchus.”