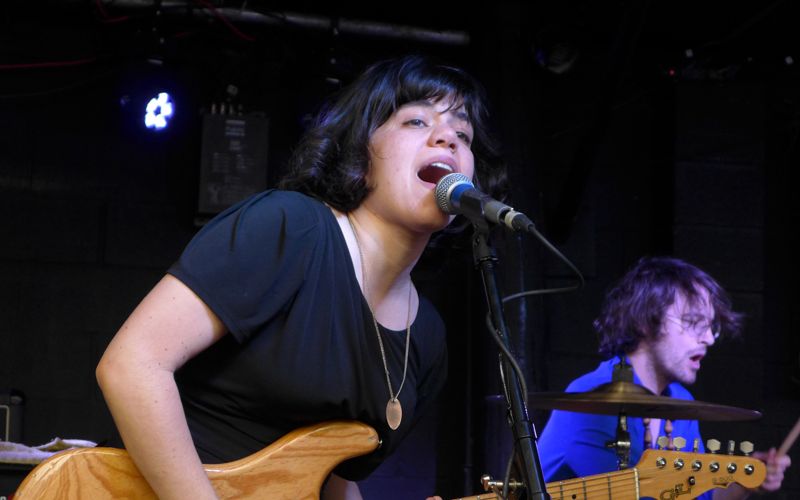 During the past year, New Jersey punk rockers Screaming Females have split off to work on personal projects. Bassist King Mike co-founded the record label State Champion, frontman Marissa Paternoster worked on various art exhibitions, and drummer Jarrett Dougherty made a “foray into contemporary tailoring.” Recently, however, the trio holed up in the studio to record new material and now it’s time to take it on the road.

After an appearance at Chicago’s Hideout Block Party, Screaming Females will kick off a North American tour with a show in Philadelphia on September 28th. For the next month, they’ll trek across the US and Canada, including a stop at Gainesville, Florida’s FEST. They’ll be joined on the road by Bay Area punk band Street Eaters and promise to play classic material, deep cuts, and new songs.

Consult the complete itinerary below for full details.

Screaming Females’ most recent release was the powerful Rose Mountain in early 2015. Frontwoman Marissa Paternoster released Throw Your Body on the Gears and Stop the Machine with Your Blood under the solo moniker Noun later that year.