The Horrors share romantic, beat-driven “Something to Remember Me By”: Stream

It's the second single from the band's new album, V, which is due out in September 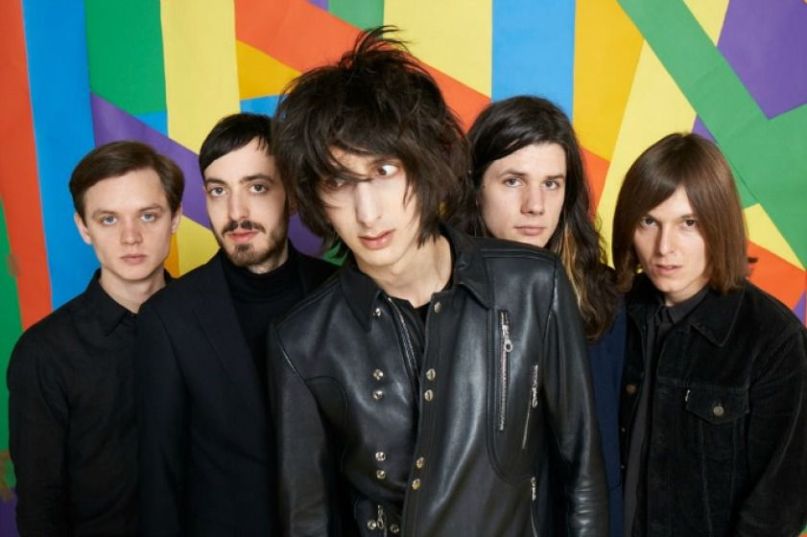 UK goth rockers The Horrors have been hard at work promoting V, their follow-up to 2014’s Luminous. That’s included a new single, “Machine”, and its accompanying music video, as well as fall tour dates in Europe and the U.S. Today, the band has released V’s second single, “Something to Remember Me By”.

The six-and-a-half-minute song is decidedly more upbeat than its predecessor, with a layer of bright, whooshing beats underscoring Faris Badwan’s emphatic vocals. The band has released a shorter radio edit of the song to accompany the longer version, which includes a darker, more melancholic interlude around its halfway point. Listen to both versions below.

V is due out September 22nd via Wolftone/Caroline.