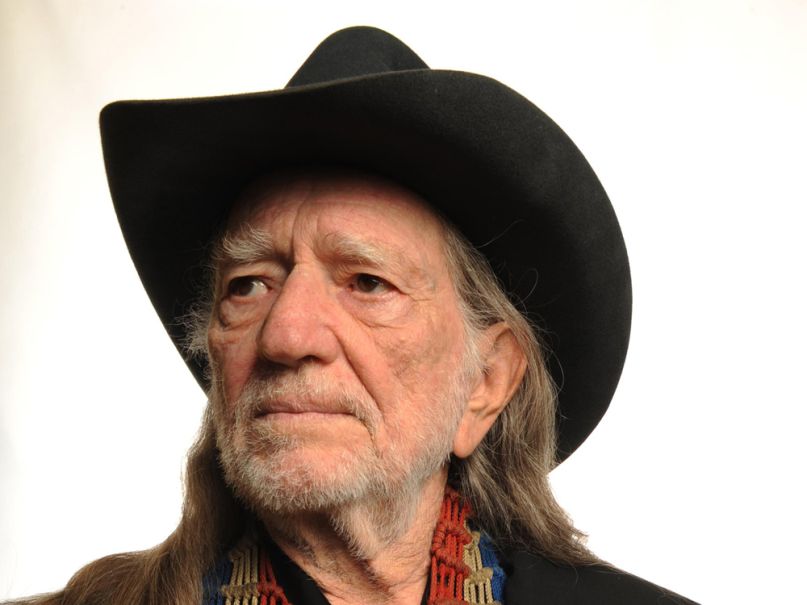 Willie Nelson cut short his concert in Salt Lake City on Sunday night after experiencing shortness of breath, according to Billboard.

In a tweet, Nelson blamed the venue’s high elevation (and not his decades’ worth of marijuana smoking). Though he was taken to a local hospital for evaluation, the 84-year-old country singer assured fans he was fine, writing, “I am feeling better now & headed for lower ground.”

Nelson is on tour in support of his latest album, God’s Problem Child, which arrived back in April. The album contains a track called “Still Not Dead”, which seems like an appropriate way to end this article.