The first preview of a new album called Wu Tang: The Saga Continues 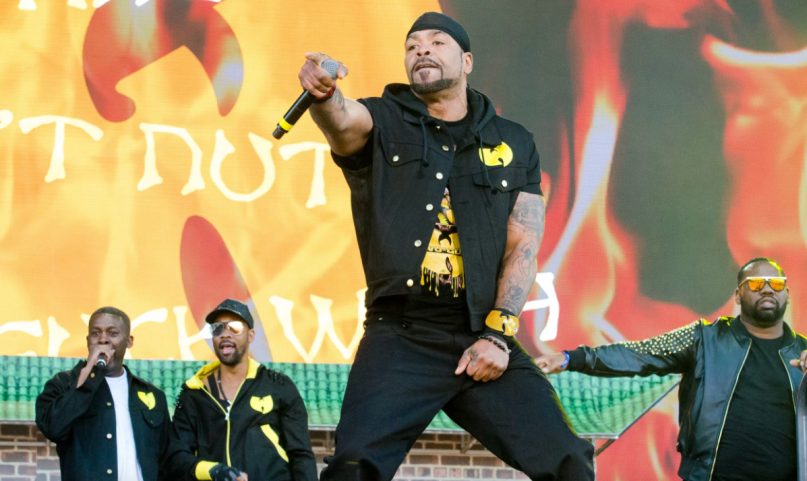 When it comes to a group with as many members as Wu-Tang Clan, you really never quite know who’s going to show up on a given track. Even their close collaborators can become so numerous it’s hard to count. It’s been a minute since Redman — who borders that line between family member and affiliate — has joined in on a track, but he’s now back for the Wu’s latest single, “People Say”. Update: “People Say” is the first single off Wu-Tang’s new album, The Saga Continues.

Executive produced by RZA, the song is Wu-Tang Clan’s second of the year following “Don’t Stop”, their contribution to the Silicon Valley soundtrack. “People Say” has an old-school Wu beat that feels, appropriately, like a hip-hop kung-fu flick soundtrack with a bit of a soulful thread thanks to a sample that gives the track its title. Check it out below.

Meanwhile, RZA is also out making beats with Chipotle ingredients, because C.R.E.A.M.