Plus, a fall US tour behind the October release 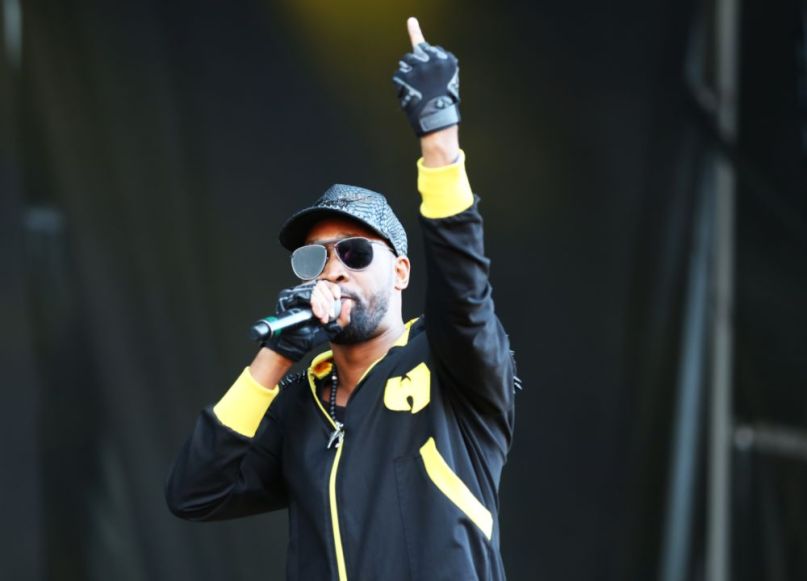 In a press statement, RZA explained the origins of the album. “For years, Math has had the idea of putting together a body of music using modern and legendary equipment such as ASR10 with vocal performances by Wu-Tang Clan members and other prominent MCs,” he said. “With The Saga Continues he’s created a masterpiece. We at 36 Chambers ALC are honored to work with Mathematics and Wu-Tang Clan to put out a great piece of art.”

The Saga Continues follows 2014’s reunion album, A Better Tomorrow. In support of the release, Wu-Tang will tour the US with a combination of solo gigs and group performances. Check out the schedule below.