Bam Bam to take his latest mixtape to Austin, Los Angeles, Detroit, and beyond 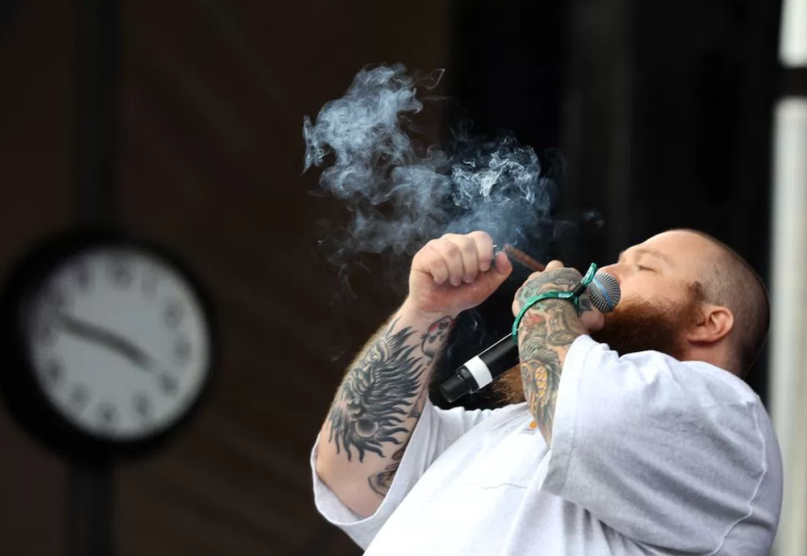 In July, Action Bronson dropped Blue Chips 7000, the third and final entry in his Blue Chips mixtape series. Today, the Queens rapper/culinary wizard has mapped out a corresponding North American tour to take place this fall.

Commencing in early October, the jaunt will see Action Bronson make his way through Dallas, San Diego, Seattle, Vancouver, Las Vegas, Minneapolis, and Toronto, among other cities. For those fans who may not get to see Bam Bam this time around, another batch of dates is expected to be announced.

Consult the full itinerary below. Update: Dates in New York and New Jersey have been added.

Revisit the MC’s Kung Fu-inspired video for “The Chairman’s Intent”: