The band have rarely sounded so experimental, unencumbered, and mid-tempo 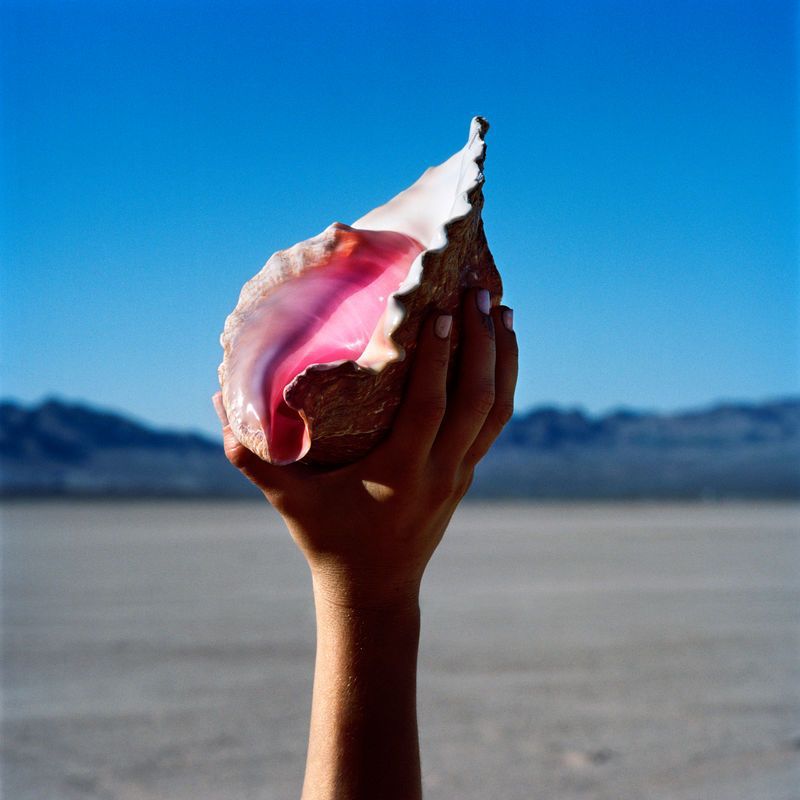 Brandon Flowers spent most of the promotional tour for the fifth Killers’ studio album apologizing for the fourth one. Back in July, he told NME that the band’s previous record, Battle Born, was “aimless,” declaring he “wasn’t happy” with it. All this was to say, the next record, the aptly titled Wonderful Wonderful, would be different: better, directed, less bad, something. It was a tricky humble-brag – the honest talking down of the previous album, the implied talking up of a new release. The lead single from Wonderful Wonderful was the delightful (maybe a send-up) “The Man”, where Flowers seemed to explore his swaggering personal brand in the hopes of satirizing, mocking, and reifying the persona he had occupied since the band’s 2004 nuclear debut, Hot Fuss.

All this means Wonderful Wonderful is likely the most self-conscious Killers album ever, and when you’ve made a career out of making remarkably confident big-room music, applying even a veneer of meta-narrative can be fraught. The Killers built their career and fan base on escapism: the power and value of screaming, even asinine lines like “Coming out of my cage and I’ve been doing just fine” in a group of strangers or friends. One may well find delight, even in the band’s later work, but one does not listen to The Killers to think deep thoughts exactly. Wonderful Wonderful, for all its freighted self-awareness, doesn’t promote self-consciousness in the listener — even if the band seeks a new direction in meditating on its process and future.

Album opener and title track “Wonderful Wonderful” sounds as unapproachable and experimental as any Killers song in recent memory. Not since the guitar-eschewing experiments on Day & Age has the band broken such obvious new ground for itself. “Wonderful Wonderful” isn’t exactly great, but like the rest of the album, it moves the band into new territory.  If Battle Born approached a type of arena-rock self-parody, Wonderful Wonderful refuses to occupy the same sonic zip code. Casting aside “The Man” and “Run for Cover”, the album’s two promotional singles, The Killers have rarely sounded so experimental, so unencumbered, so – and this is a compliment – mid-tempo.

Of course, Brandon Flowers will be Brandon Flowers. On “Run for Cover”, the album’s best track, he can’t resist a “fake news” reference, a gesture that feels cynically cobbled from the depressing 2017 zeitgeist. The song’s video features a woman fleeing down a lonely, wooded road from a car that runs her down. Eventually, she rises with a Molotov cocktail to burn her pursuer’s car. The politics are inscrutable. It’s feminist, only if you think she isn’t an allegory for Flowers running from his pursuers and ultimately besting them. It’s both triggering in its reference to domestic violence – and the band has never shied from the lyrical murder of women – and empowering about burning the menace of the patriarchy. The dark, country road is eerily reminiscent of the setting from the ending of Get Out, but it’s quite certain Flowers thought little of the critical or political discourse. Wonderful Wonderful is an album about The Killers and little else.

The band derives much of its new creative energy from an energetic solipsism. On the wonderfully bloated “Tyson vs. Douglas”, Flowers worries about the fall of icons, including himself. He projects himself into Tyson’s shower after losing to Douglas, switching between Tyson’s perspective and his own. Despite his recent comments about new bands not being good enough, Flowers remains worried about the underdog knocking him down like Douglas did to Tyson on that fateful evening in Tokyo. That Flowers sees even allegorical parallels between himself and Tyson is both delightful and a bit alarming. If the arrangements are deeper and more thoughtful, the thinking is about itself.

On “Rut”, one of those newly restrained cuts, Flowers still finds a final move where he repeats, “I’ll climb and I’ll climb,” recalling the “higher and higher” outro of “Bling (Confessions of a King)”. The desire to break an invisible ceiling at the top of the arrangement never fully leaves Flowers’ playbook, and maybe it shouldn’t. “Rut” speaks a self-conscious truth about the band’s output – they were solidly “in a rut” – while also affirming some of their best impulses. There are times when you can hear the opening of a new lacuna for the band: an achingly modern take on the crooning pop on which Roy Orbison made a career.

Even a cursory listen to Orbison’s “Mystery Girl” or “In the Real World” reveals there is a place for this more plaintive Flowers. It isn’t hard to picture him spending the latter part of his career aspiring to songs like “You Got It” and “I Drove All Night”, the second of which could slide almost seamlessly onto Wonderful Wonderful. Flowers, with his slightly receding hairline and sartorial, lounge-singer cool, even looks a bit like Orbison these days. Is this moving from the self-parody of Battle Born to the derivative quality of repatriating Orbison’s career? These new Killers seem to more confidently answer the question of the album’s last track, “Have All the Songs Been Written”. Unapologetically, yes and no.