Featuring King Gizzard and the Lizard Wizard, Twin Peaks, Noname, and many more 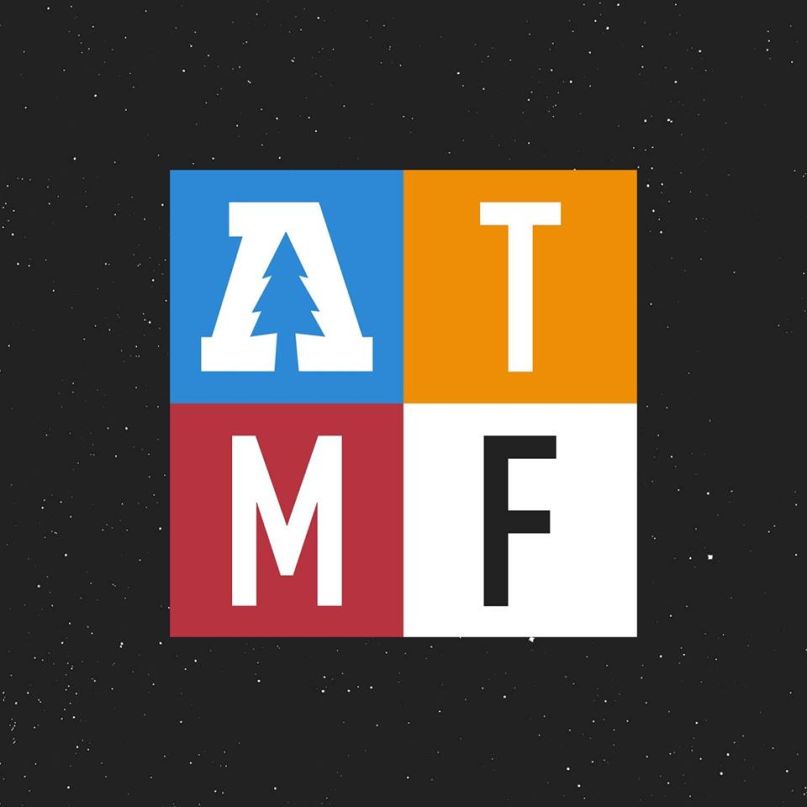 As summer fades into the ether, Midwest fall music festival season surfaces. Now in its fifth straight year, Audiotree Music Festival returns as a two-day fest, taking over downtown Kalamazoo from September 22-23rd. Featuring headlining performances by King Gizzard and The Lizard Wizard and SuperDuperKyle, the festival dazzles with an eclectic array of imaginative performers, from Twin Peaks to Smino, Noname to Charly Bliss, Lizzo to BADBADNOTGOOD, and the list goes on.

For some, it’s a quick autumn escape from their nearby Midwestern hometowns, but for others, it’s a fellowship of sorts. Saturday headliner King Gizzard & The Lizard Wizard, for instance, will be heading to Kalamazoo all the way from Melbourne, Australia. which isn’t exactly a quick trip for the hard-working psych rockers. Neither is SuperDuperKyle’s pilgrimage from Los Angeles, California, where the rapper has been rising the ranks alongside Kehlani, Lil Yachty, G-Eazy, and Chance the Rapper.

Once again, the lineup is comprised of veterans and alumnus of the festival’s namesake: the Audiotree Sessions. Co-founded by Adam Thurston and Michael Johnston, the Chicago-based “multi-faceted artist discovery platform” has been producing professional audio and video live-session recordings for over half a decade. In fact, about two-thirds of the performers on this lineup have recorded performances for the series, making this something of a reunion for many of them.

But really, it’s a homecoming for Thurston and Johnson, who both grew up as longtime friends in Kalamazoo and later studied audio engineering together. During the height of music piracy, the two watched artists struggling to combat a war on royalties unlike anything before. They wanted to do something different, something that was unique to the industry, and something that had a strong moral foundation of being financially fair to the artists, which is why they created Audiotree.

Fast forward to the present and Audiotree has been going strong ever since, gaining over 250,000 YouTube subscribers and a production company that has become one of the most highly respected live recording sessions in the country. Everyone’s story starts somewhere, though, and for Thurston and Johnston, it began in Kalamazoo, so what better way to commemorate a success story than to start a music festival in the birthplace that started it all?

“I feel personally that the lineup has gotten better and better every year. This year, we’re live streaming the whole thing through Consequence of Sound’s Facebook page,” said Michael Johnston. “A huge amount of people are going to watch this live stream from around the world and that’s the coolest part. I still can’t get over when we’re live streaming and there’s people watching from Portugal and Peru and Russia and Thailand. We have this worldly fan base and it’s just a trip every time.”

Although the fans might be worldly, the lineup has tipped its hat to a good amount of local Midwest artists. Given that Audiotree’s studio is based in Chicago, it should come as no surprise that the Windy City has taken over some of the top headlining spots. Noname and Chicago transplant, Smino, will be performing on Friday, and Twin Peaks on Saturday. Minneapolis artist, Lizzo, is set to perform on Friday, Grand Rapids experimental indie-pop band, hi-ker, will be opening on Friday and Kalamazoo’s very own soul-pop band, Less Is More, will be taking the opening slot on Saturday.

Fans in attendance can expect a large outdoor stage with a view of the city skyline, a large selection of food and beer vendors, and enjoying a city that has a rich history of music and beer brewing.

“Kalamazoo’s strength is definitely the support that the arts receives, both from a peer level and those who aren’t in the arts,” said Kalamazoo local Brian Spencer, from Less Is More. “People are always looking to come to shows and support the local musicians and get them out to larger audiences. With the old Gibson factory, Bell’s and Heritage Guitars, there’s a lot of initiative to make Kalamazoo a bigger thing, and Audiotree Music Festival is doing a great job at achieving that.”

Excited to head to Kalamazoo? Grab your tickets for the festival here.