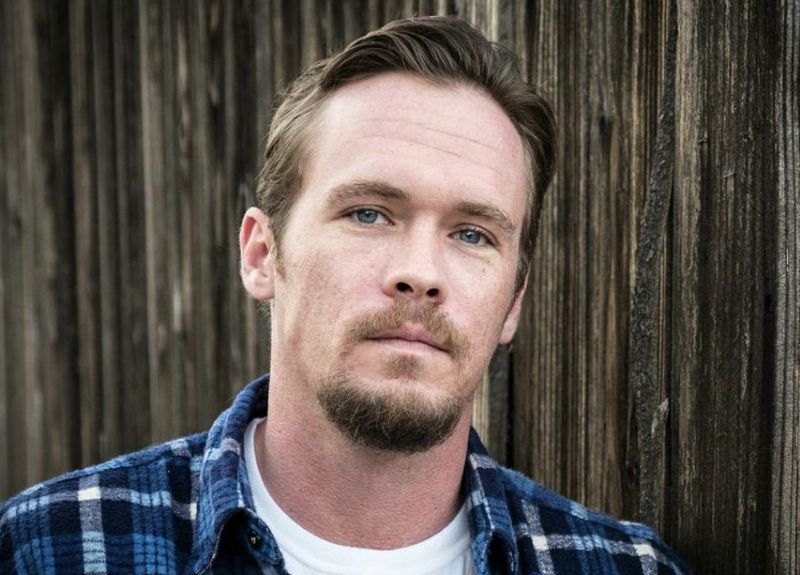 Blake Heron, the actor best known for starring as Marty Preston in the 1996 family drama film, Shiloh, was found dead on Friday morning. He was 35 years old.

According to law enforcement, Heron’s girlfriend discovered his dead body in his Los Angeles area apartment. TMZ reports paramedics spent 40 minutes unsuccessfully trying to revive him. He was pronounced dead at the scene.

The Sherman Oaks, California native had battled heroin addiction for years and gotten out of rehab just days ago. Recently, Heron shared his story while promoting a recent film, A Thousand Junkies, that revisited his past as an addict. In an interview with Deadline, Heron said, “The film portrays us — the way we used to be — pretty accurately, so to revisit that sometimes was a little bit of a bummer, but I had a blast doing the movie.”

Heron had been reportedly sick the last few days. Responding EMTs didn’t find any illegal drugs at the scene, although they found several prescriptions for the flu. There’s no cause of death at this time, pending the autopsy.

Prior to Shiloh, Heron debuted in the Disney film Tom and Huck. Later in the actor’s career, he had supporting roles in We Were Soldiers and 11:14. Revisit his Shiloh performance through the movie trailer below.