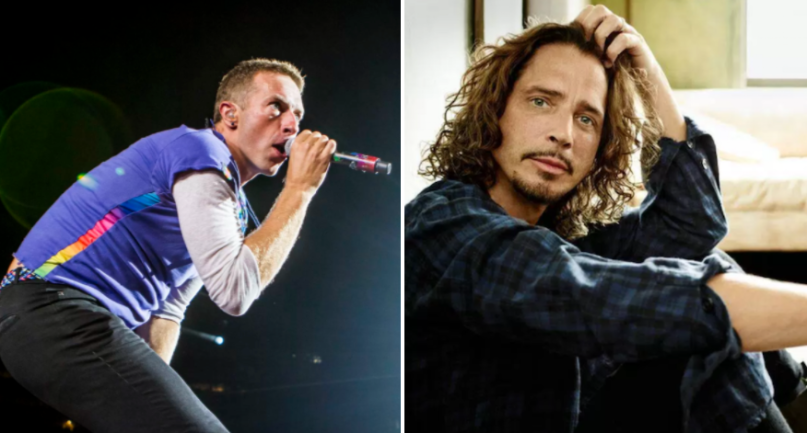 On Saturday, Coldplay were performing at Centurylink Field in Seattle, Washington when they chose to pay tribute to one of the city’s fallen sons. While fading out the A Rush of Blood to the Head single “The Scientist”, Chris Martin tagged on a few notes of the Soundgarden classic “Black Hole Son” in honor of the late Chris Cornell. It may have been a brief tease of a cover, but the fact that it came in Cornell’s hometown moved Cornell’s widow, Vicky, who thanked the band on Twitter for “keeping [Chris Cornell’s] memory alive.”

Watch video of the tribute below (via Alternative Nation).

Last month, Martin and co. paid their respects to another rock icon, performing the Linkin Park single “Crawling” in ode to Chester Bennington. Meanwhile, recent months have seen musicians such as Eddie Vedder, Death Cab for Cutie, Alain Johannes, and Audioslave all deliver tributes to the late Cornell.