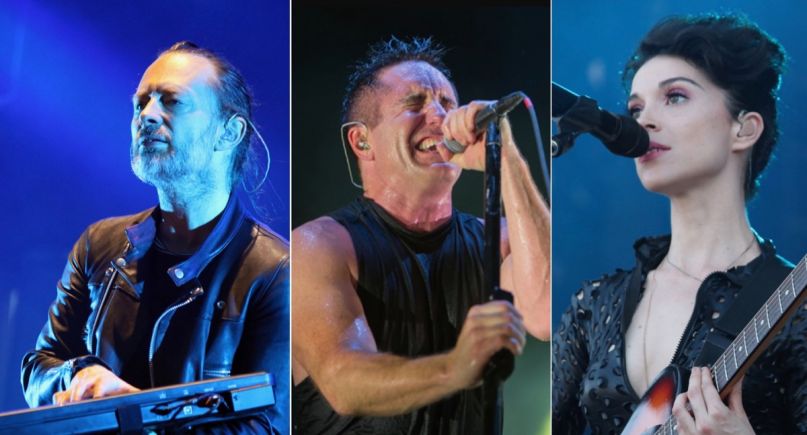 Day For Night, the annual music and arts festival taking place in Houston, Texas, returns for its third iteration from December 15th-17th.

Plus, Solange’s Saint Heron will present a special performance called “Soul Cleansing” and following will be performances by Earl Sweatshirt and Kaytranda.

In addition to 18 art installations and performances by internationally renowned visual artists such as Ryoji Ikeda and Matthew Schreiber, Day For Night will also feature conversations with the likes of Chelsea Manning, Laurie Anderson, and Pussy Riot’s Nadya Tolokonnikova.

General admission and VIP passes are now on sale through the festival’s website. In solidarity with its hometown of Houston and the surrounding areas affected by Hurricane Harvey, Day for Night has committed a portion of its proceeds to the Greater Houston Community Foundation.