A moody yet emotional rendition of the '70s classic 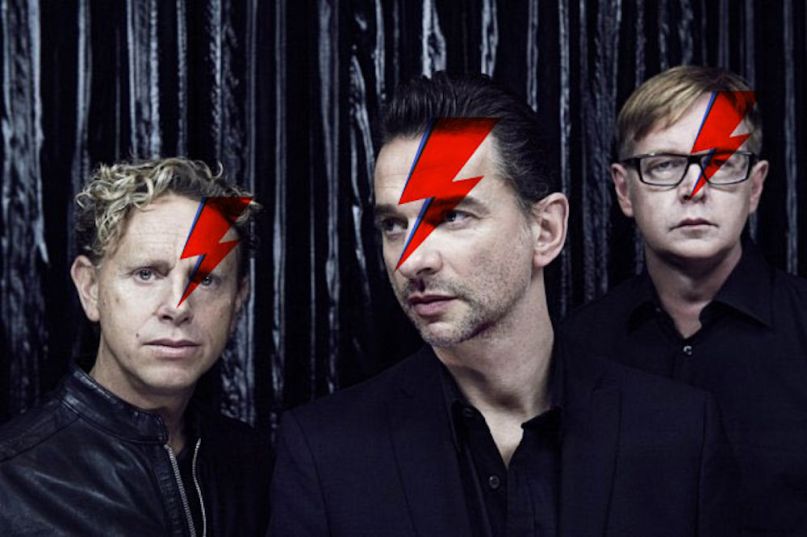 While on tour over the last few months, Depeche Mode have been known to cover the David Bowie classic “Heroes” live. Now, in honor of the song’s 40th anniversary tomorrow, the band has shared an official studio version of its rendition.

Led by frontman David Gahan’s deep vocals, Depeche Mode’s take is moody and atmospheric yet still rich with feeling. Its accompanying visual, directed by Tim Saccenti, echoes this vibe, as it finds the band performing the track from within a shadowy studio. Check it out below.

See them perform “Heroes” during a recent gig in Stockholm:

Depeche Mode’s latest album, Spirit, is out now. This month has seen Jared Leto and The Killers also try their hands at Bowie originals.