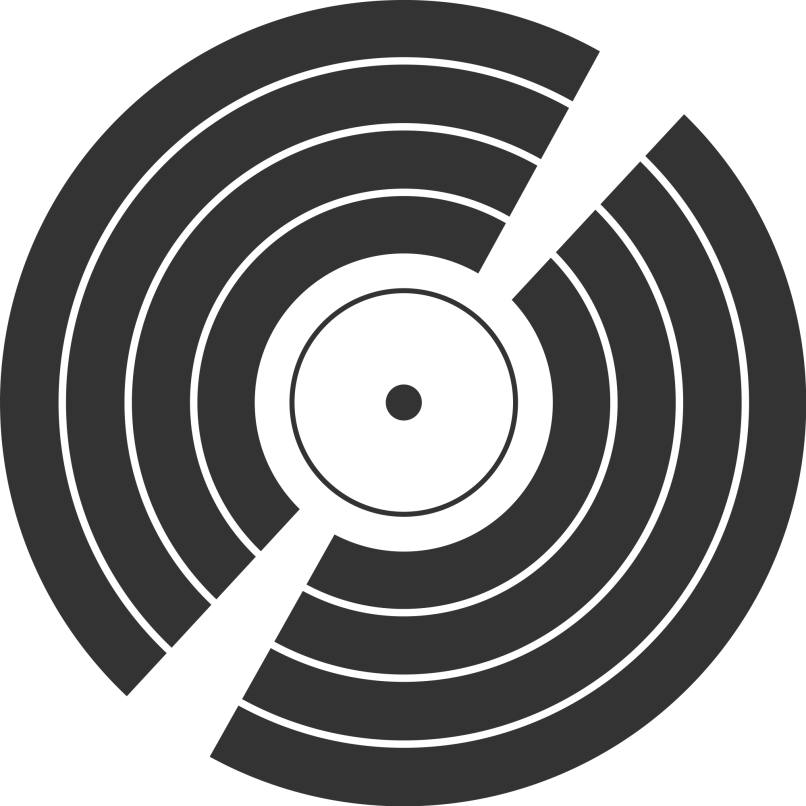 Vinyl’s resurgence isn’t waning away anytime soon. Not if Discogs, that online, crowdsourced arena for popular and rare audio recordings, has anything to do with it. The company surpassed five million artists and 8.5 million recordings in June, and a month later announced its own record fair and concert tour.

Now, Discogs is expanding its brand via five different spinoff sites. There’s Gearogs, an audio equipment hub that launched as a public beta site back in March. And now you can indulge your other pop culture loves through its forays into books (Bookogs), comics (Comicogs), films (Filmogs), and posters (Posterogs). Each site is open to the public and is advertising free listing and seller fees “for a limited time during the public launch.” Discogs hopes to hit over nine million releases in its public database by the end of the month.

Sure, those names may not pop like Discogs, but we’re confident they’ll never lack for an audience.