Stephen King’s Cujo Is the Jaws of Dog Tales 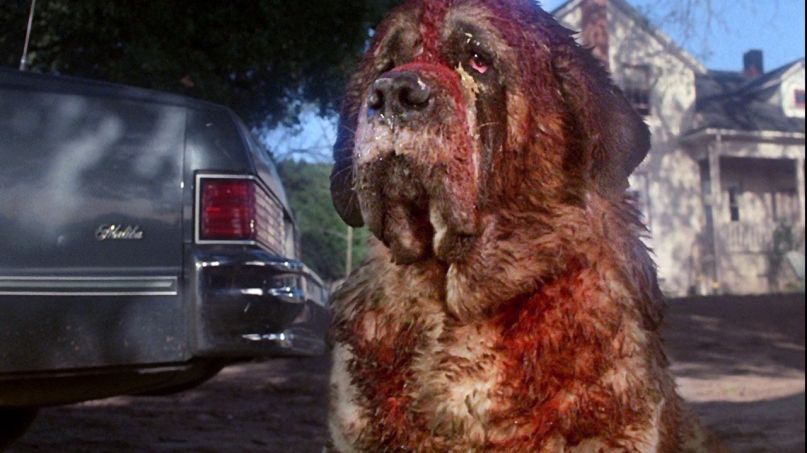 Constant Listeners, are you having trouble sleeping? Is your closet door acting up? Can’t quite get it to close? That’s okay. Hop in our Ford Pinto and take a ride across the sprawling farm country of Castle Rock, Maine, where nothing ever goes wrong. That is, unless you happen to stop by ol’ Camber’s Garage.

Join Justin Gerber, Mel Kassel, McKenzie Gerber, and Michael Roffman as they take a big bite out of Stephen King’s 1981 rabid novel, Cujo. The Losers debate about the tone of the ending, reveal what scares them, and spend way too much time talking about Steve Kemp’s phallic tantrums.

So, grab your Snoopy lunchbox and listen below.

— In Case You Missed It: Our Roundtable Movie Review of It with Andy and Barbara Muschietti