According to the band, it's "a song about the emptiness and desperation you feel after a relationship has come to an end" 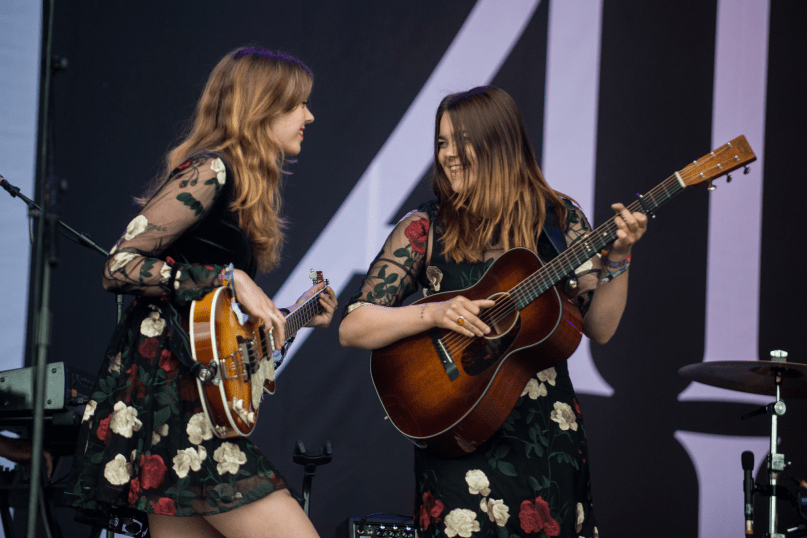 In March, Swedish indie folk act First Aid Kit released the feminist anthem “You Are the Problem Here”, their first piece of original music since the release of 2014’s Stay Gold. Now, the band has surfaced again with a new single, “It’s a Shame”.

“Lately, i’ve been thinking about the past,” the song begins, firmly cementing the cut in the melancholy, nostalgic oeuvre of Klara and Johanna Söderberg. Despite its yearning lyrics, however, the song rides on rootsy, upbeat strums and bright flashes of lap steel.

“We went to Los Angeles last spring and spent five weeks there writing,” the Söderbergs say in a press release. “It was a tough time for the both of us. We were in this beautiful sunny place, but mostly felt sad and lonely. ‘It’s A Shame’ is a song about the emptiness and desperation you feel after a relationship has come to an end. How you will go to great lengths just to numb the pain and feel less lonely.”

Five weeks of writing? Sounds like a new record is on the way.