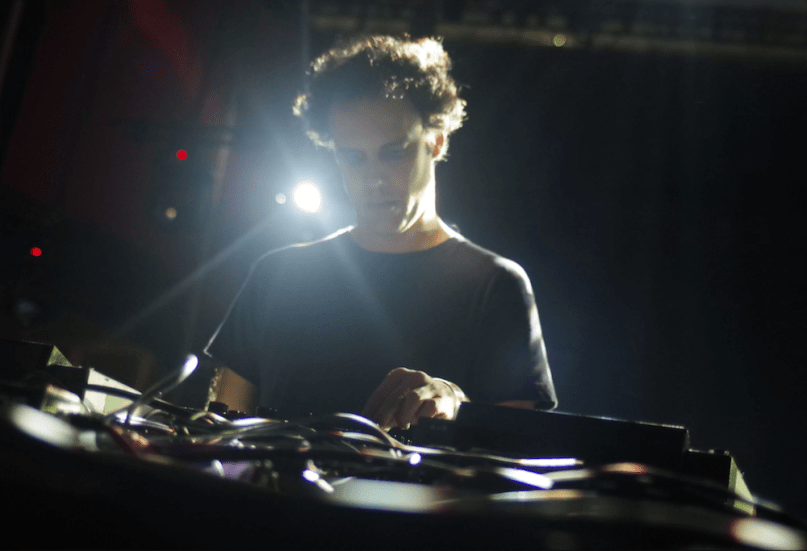 New Energy spans a total of 14 tracks, including early teasers like “Two Thousand and Seventeen”, “Planet”, and “SW9 9SL”.

Although his last full-length came two years ago, Hebden has been anything but dormant lately. During a rather prolific 2016, he dropped a series of remixes (Rihanna’s “Kiss It Better”, Jamie xx’s “Seesaw”, Oneohtrix Point Never’s “Sticky Drama”) as well as a career-spanning compilation called Randoms. He reworked The xx’s “A Violent Noise” this past April.