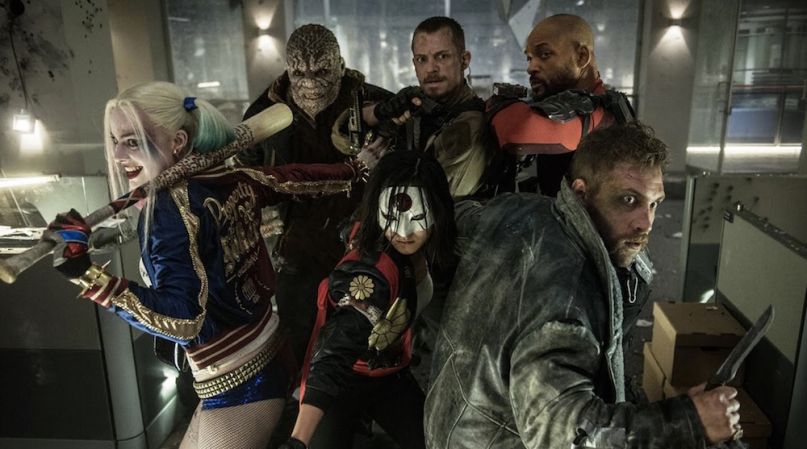 It looks like Warner Bros. has finally settled on a director for its Suicide Squad sequel — for now, at least. Gavin O’Connor (The Accountant) has been chosen to direct the next installment of the superhero ensemble film, according to Deadline.

The report cautions the final deal hasn’t been signed yet, but notes it would end the lengthy search to replace the original film’s director, David Ayer, who stepped aside to work on a spin-off film centered around Margot Robbie’s breakout character, Harley Quinn. Mel Gibson and Spanish director Jaume Collet-Serra were previously eyed for the gig.

O’Connor’s vision of the film, which he’ll co-write with Anthony Tambakis, helped win over Warner Bros. The director has notably directed such action films as the Tom Hardy-starring Warrior, the Kurt Russell-led sports flick Miracle, and the crime drama Pride and Glory, starring Edward Norton and Colin Farrell.

While Suicide Squad 2 appears to a top priority at Warner Bros., the movie studio has continued to expand the DC Extended Universe at a rapid pace. Last month, news broke that Todd Phillips and Martin Scorsese were teaming up for an origin film about The Joker sans Jared Leto. Just a day later, word came of yet another Joker feature — this time teaming up Leto’s Prince of Crime with Robbie’s Harley Quinn.

Regardless of how those films shake out, Justice League crashes into theaters on November 17th, with Aquaman (December 21st, 2018) and Wonder Woman 2 (December 13th, 2019) as the only other DC Extended Universe films with set release dates. Meanwhile, Suicide Squad 2 is expected to begin production in fall 2018.