Holger Czukay, Can co-founder and bassist has died at 79

He was found in his home, the site of Can's famed Inner Space Studio 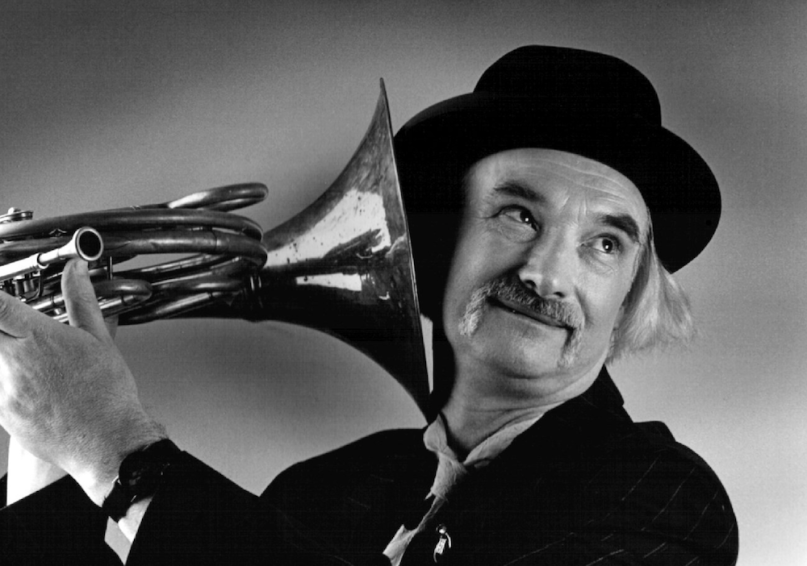 Holger Czukay, co-founder and bassist of Can, has died. He was 79 years old.

According to German newspaper Kölner Stadt-Anzeiger, the musician was found dead today in his Weilerwist home (about 20 miles from Cologne), the original site of Can’s famed Inner Space Studio and which was also once a movie theater. Construction workers in the area reported that they hadn’t seen him for days, and it was a neighbor that ultimately discovered Czukay’s body. An official cause of death has yet to be determined.

For the legendary Krautrock outfit, this marks the second death of 2017. Can’s founding drummer Jaki Liebezeit passed away in January after succumbing to a sudden case of pneumonia. In July, Czukay’s wife, Ursula, died at the age of 55.

Born in 1938 in what is now Gdańsk, Poland, Czukay spent his early years working in a radio repair shop, where he learned about radio broadcasts and engineering. He also had a stint as a music teacher before forming Can in 1968 alongside Irmin Schmidt. Czukay was said to have not had much interest in rock music originally, but when he finally came around to the genre he closely followed such acts as The Beatles, The Velvet Underground and Frank Zappa.

In addition to the bass, Czukay handled much of Can’s recording and engineering in the studio, including on classic albums Tago Mago and Ege Bamyasi, and became regarded as a pioneer of sampling. Outside of Can, Czukay put out more than six solo albums, like 1984’s Der Osten ist Rot and Moving Pictures in 1993. He also issued a series of collaborative albums with Jah Wobble and David Sylvian and worked with Brian Eno and the Eurythmics.

Revisit a handful of Can songs below: